Even the flags are still at Middleton High School today 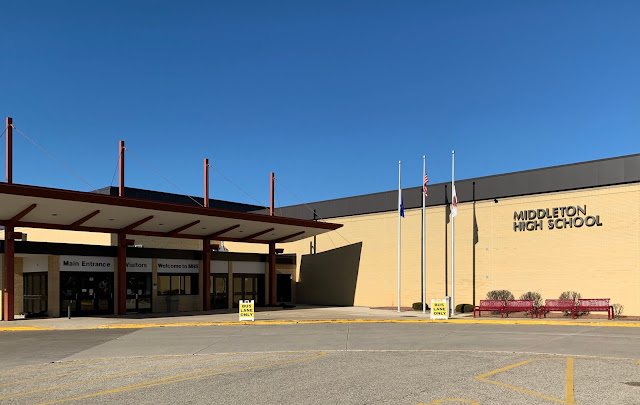 
The Middleton-Cross Plains Area School District announced Tuesday evening in a Facebook post that classes are canceled at the two high school campuses "due to serious and specific threats on social media."

The Middleton Police Department said it is working with the school district to investigate the threats.

Elementary and middle schools in the district will be open but with an increased police presence, the district said.

"The social media threats were specific to our high schools," the district said. "There were no threats regarding any other schools."

Looking toward the school's main entrance 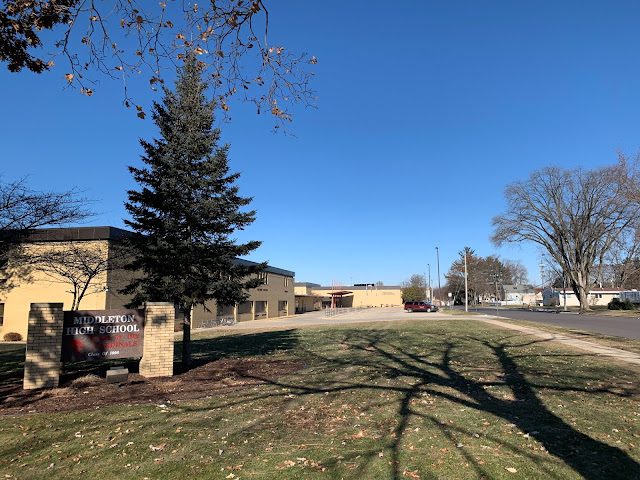 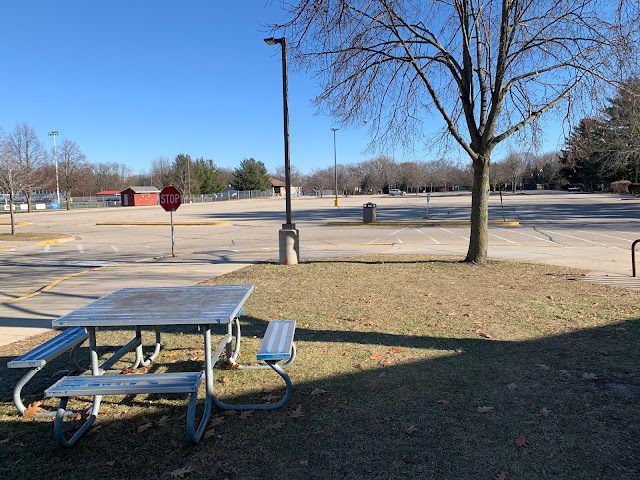 The False Alarms That Get Kids Arrested.   Teens are paying the price for school-shooting threats—whether they’re real or not.  (The Atlantic, 10/21/2019)


In August 15, Keegan Jarrett was sitting in the back seat of his friend’s car, feeling excited about an outfit he was planning to wear to school the next day. So he posted a selfie to Snapchat with the caption “You arent even prepared for tomorrow” followed by a smiling emoji with sunglasses. Within an hour, Jarrett says, friends started texting him to warn that people might take his post the wrong way and think he was threatening to do something to the school.


For ESSN’s research, a “threat” is defined as an expressed intent to do harm. The most common threats recorded in the past school year were shooting threats (38.8 percent of all threats) followed by generalized or unspecified threats of violence (35.8 percent) and bomb threats (22.5 percent). Threats are most commonly delivered by social media, accounting for 39.2 percent of all threats against K-12 schools last year. Written threats were discovered within the school 20 percent of the time (most commonly in restrooms), and verbal comments were the source of threats 12.7 percent of the time. 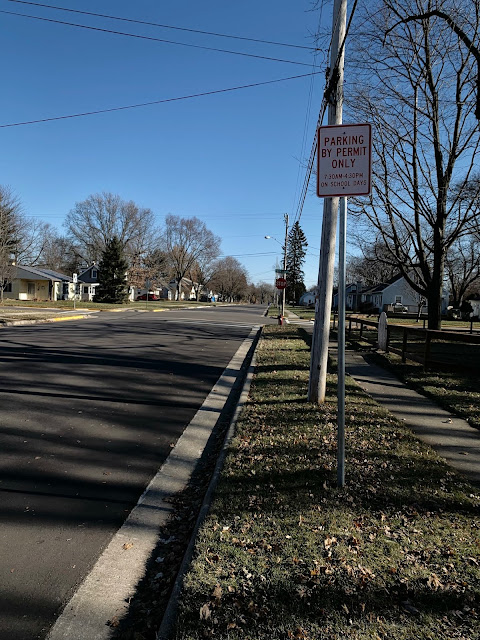