Dan Kelly UPDATE: And, by extension, shall not rent office space from political party 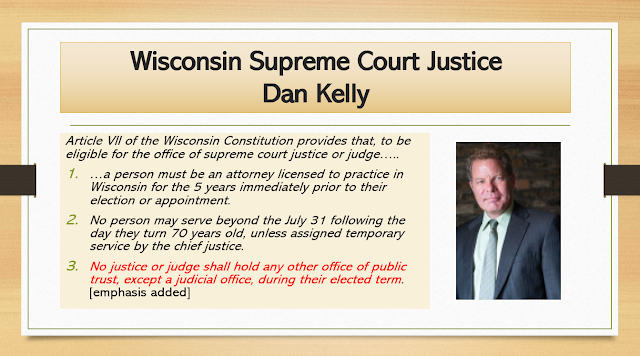 
And this is about as blatant as you can get.  Nomination papers being circulated by Kelly’s campaign for the spring 2020 ballot include a return address that is the same as the Republican Party of Wisconsin’s headquarters, where Kelly’s campaign has rented office space.

State law does not dictate how candidates distribute and collect nomination papers, including where they should be returned. While Supreme Court candidates run in statewide, nonpartisan elections, candidates have increasingly cozied up to the political party aligned with their supporters. 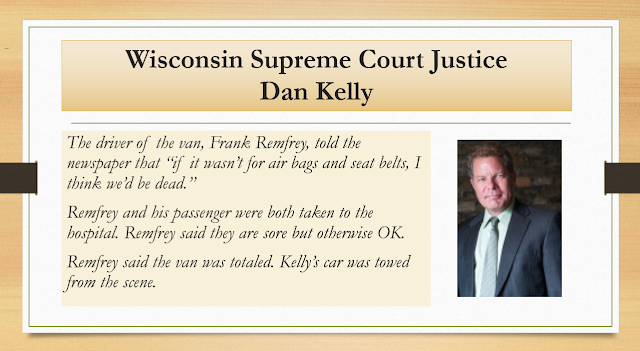