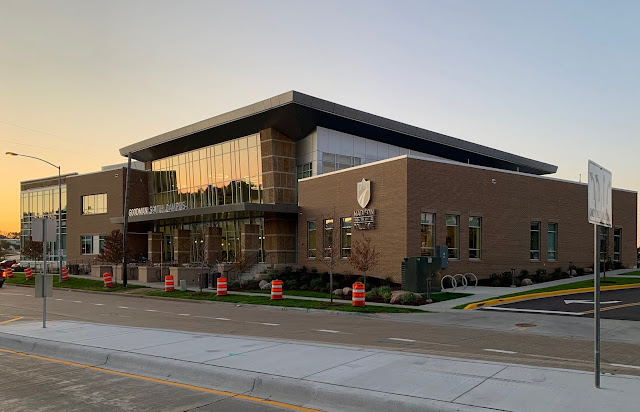 
The new campus, at the corner of South Park Street and West Badger Road, is strategically and conveniently located where data shows the most need for post-secondary education exists — on and around the South Side and Beltline. That’s where an estimated 17,000 adults could benefit from certificate and degree programs, according to MATC research. 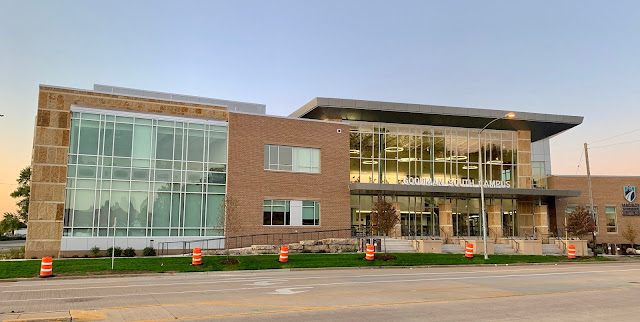 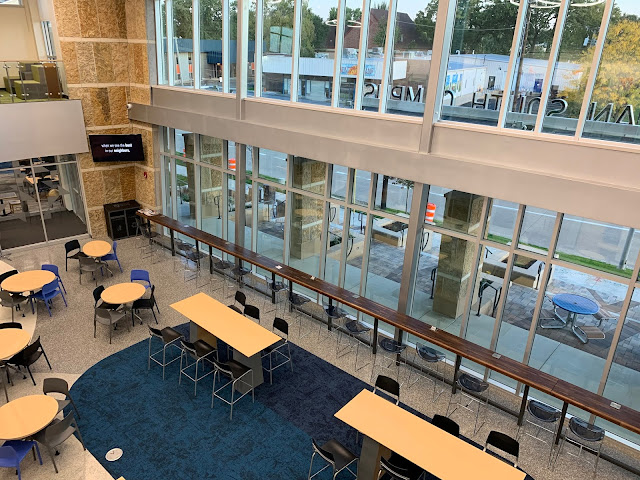 Nor on the second floor. 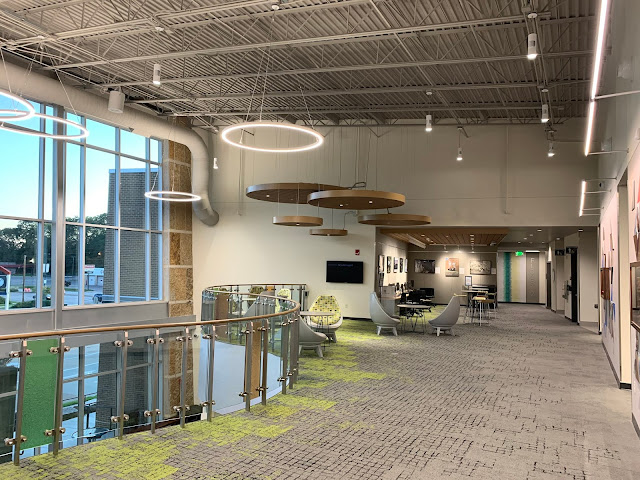 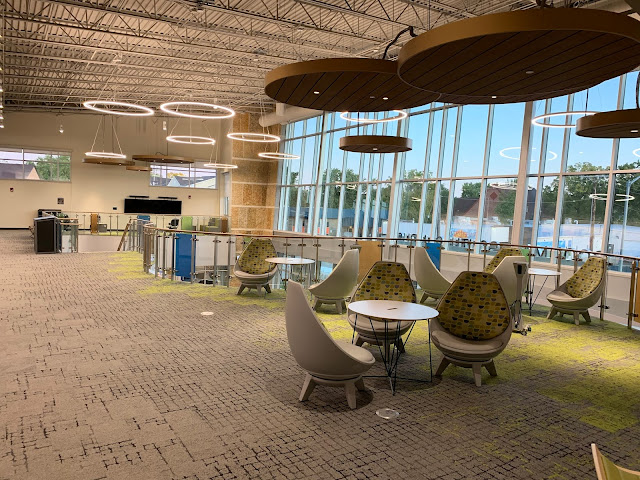 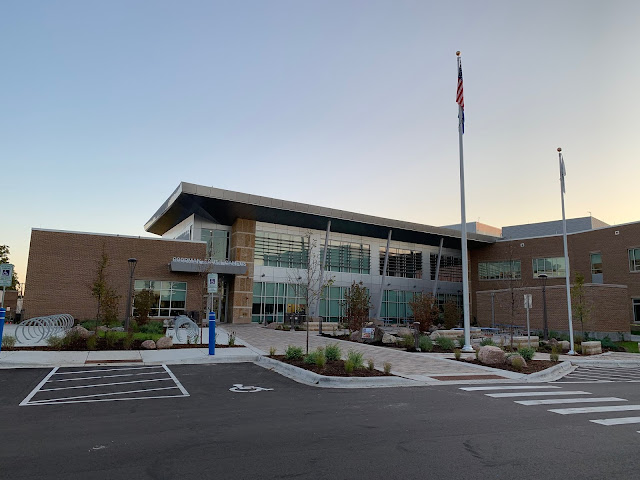 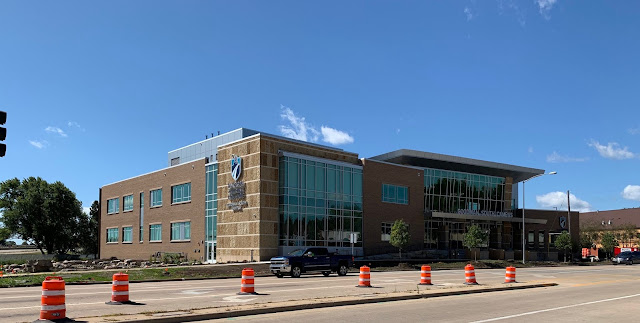 
Goodman South is an ambitious project, aiming to serve minority and other traditionally underrepresented students in the neighborhoods where they live and also integrating the college more closely with the community than it has done in the past.

“It’s a campus built on the needs of the community,” Madison College president Jack Daniels said on the tour. “Lots of folks who are not our students need access (to Goodman South). … It’s important the community understands we have a commitment to them.” 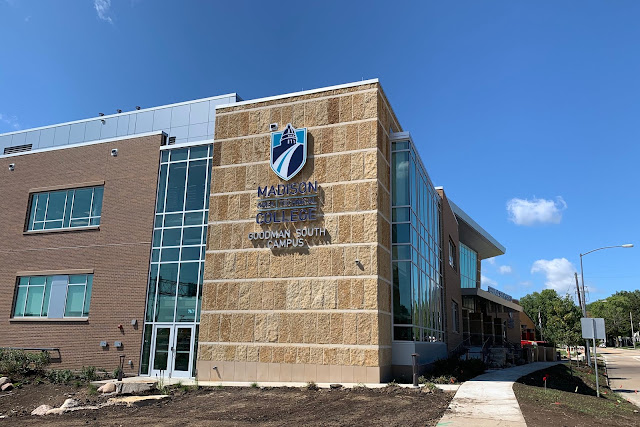 
MATC’S longtime commitment to meet the city where its needs are led it to the South Side, where some of the poorest and most diverse neighborhoods will be served by a new 75,000-square-foot campus. 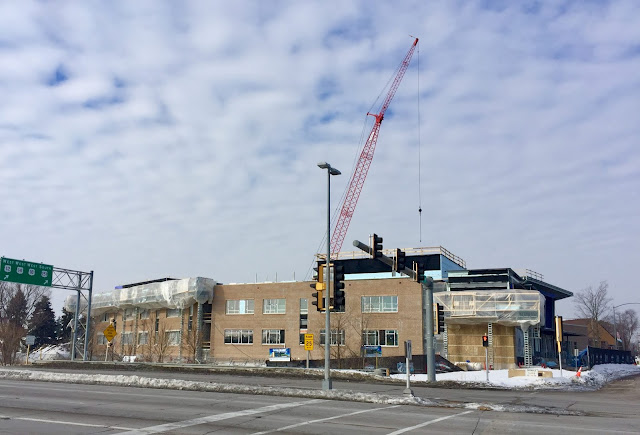 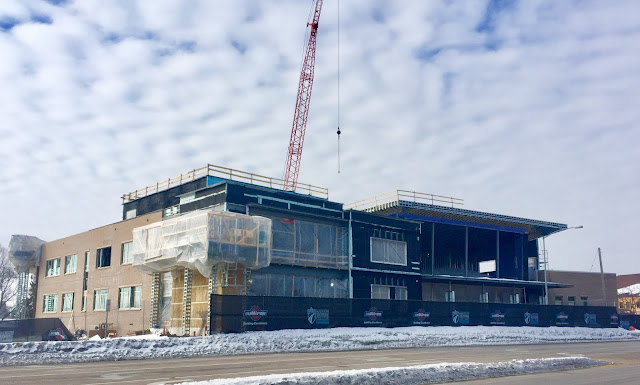 From up the hill a bit on Badger Road 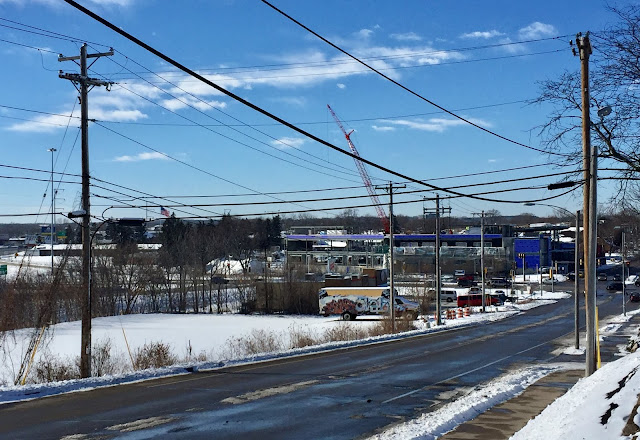 From the Burger King parking lot on South Park Street 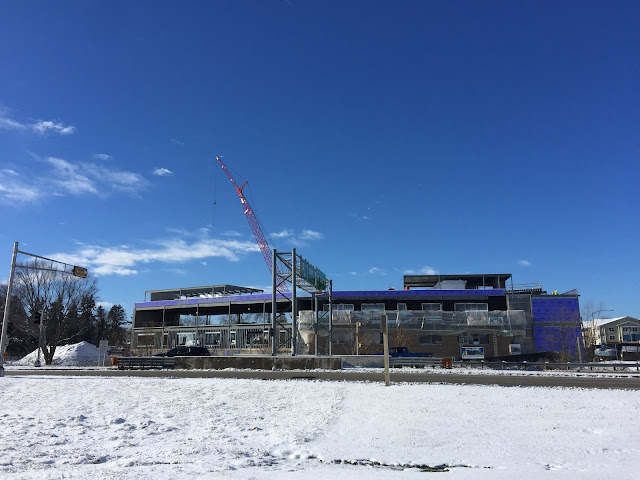 All views from South Park Street and West Badger Road 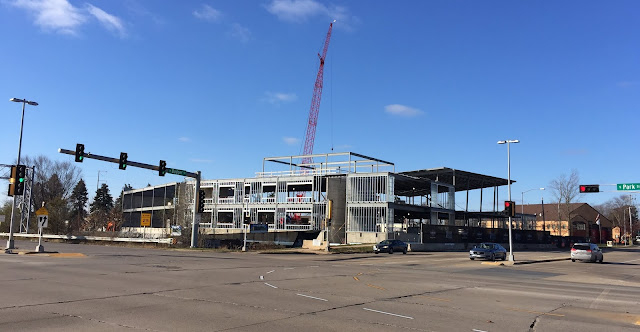 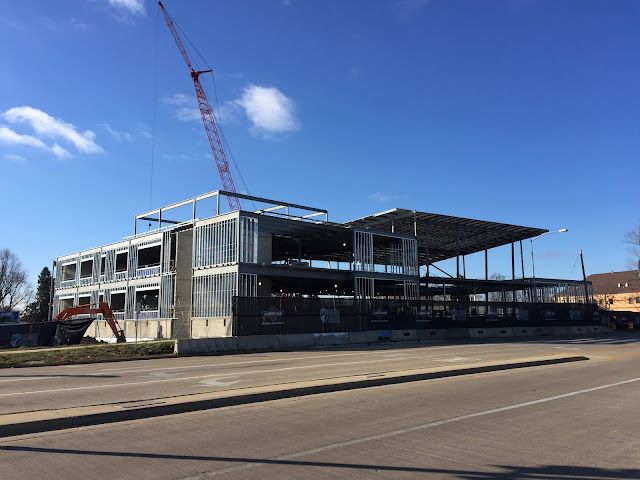 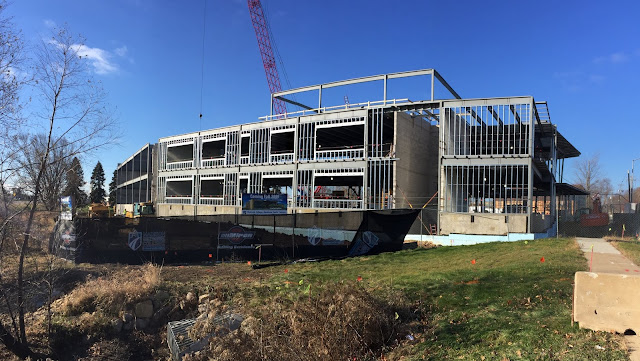 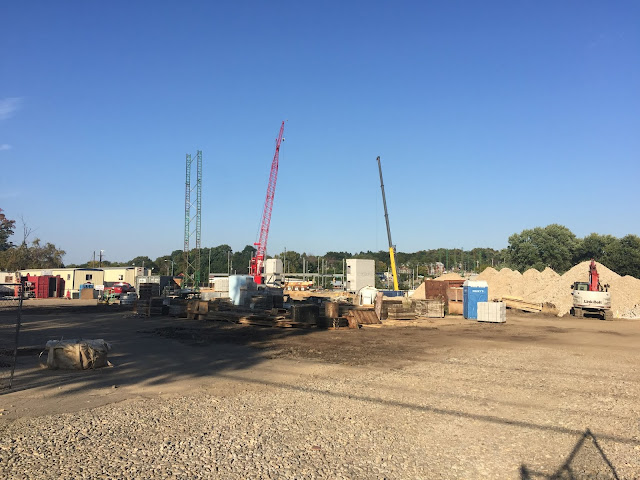 
The 75,000-square-foot comprehensive Goodman South Campus being developed by MATC, also known as Madison College, will offer students job training and certificates, as well as all the classes needed for an associate’s degree and access to services to help them stay the course.

Carter and others among a crowd of 150 gathered on the former site of the state’s Department of Employee Trust Funds for a groundbreaking event Monday see an even bigger impact from the $23 million investment by private donors in south Madison, the city’s most diverse area with one of its highest poverty rates. 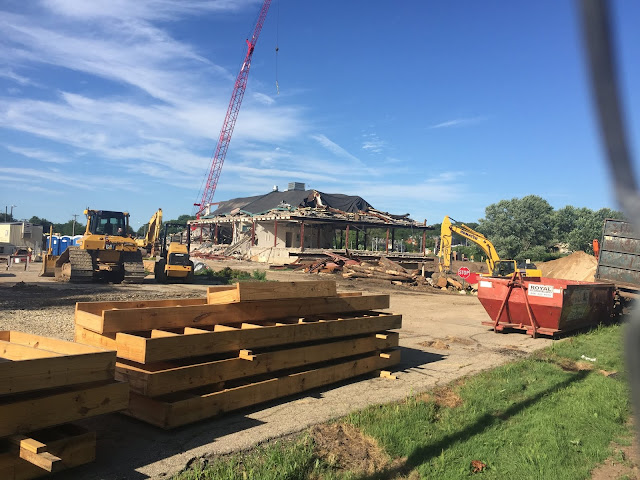 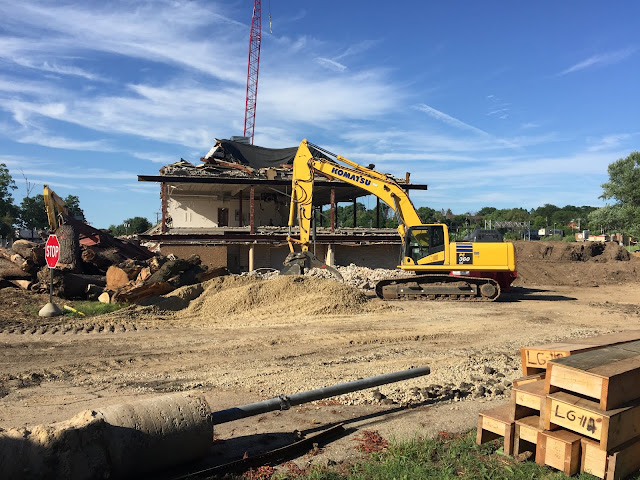 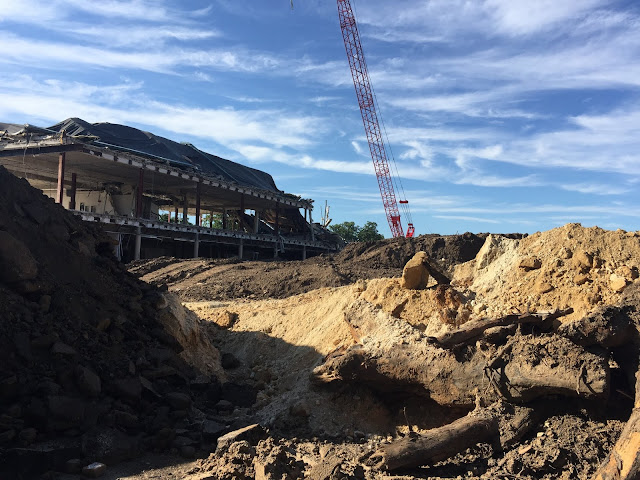 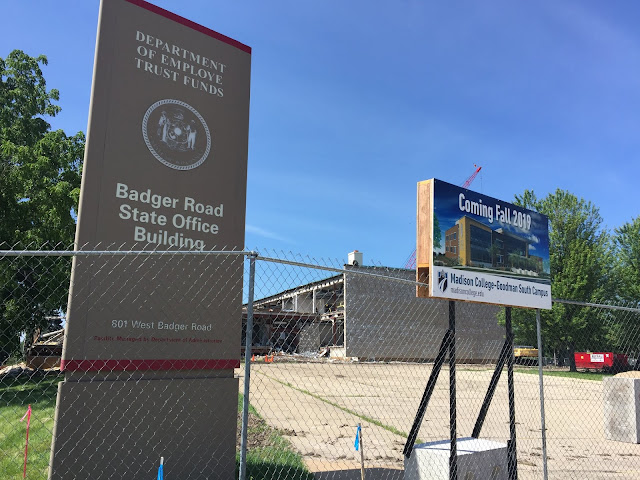 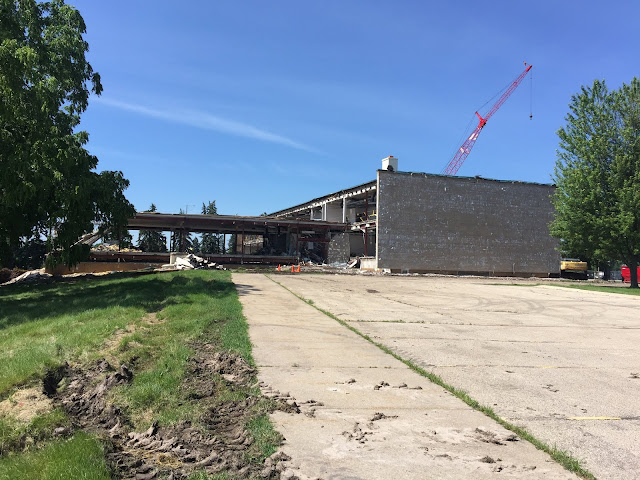 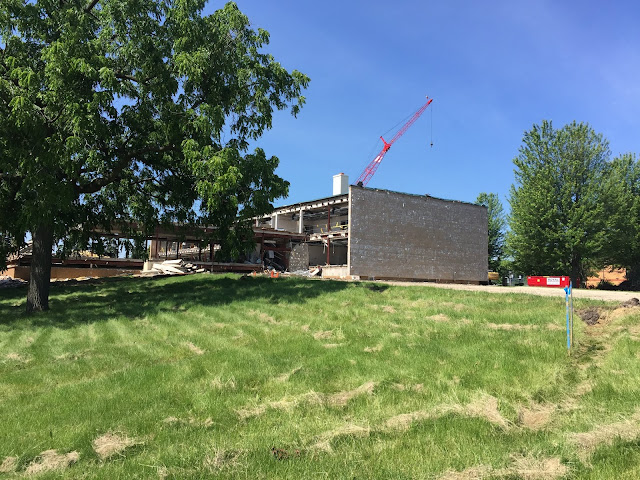 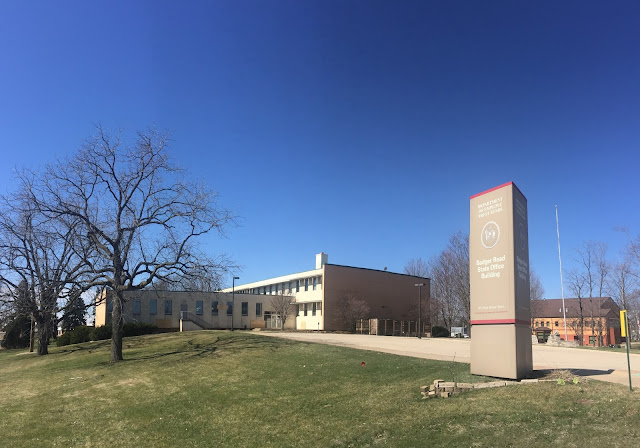 MATC secures more than $20 million in funding for campus on Madison's South Side, construction to begin in June.  (Wisconsin State Journal, 4/25/2018)


MATC, also known as Madison College, will break ground on the facility, to be called the Goodman South Campus, at the corner of South Park Street and West Badger Road in June, said Keith Cornille, chief student services officer. He anticipates that the 75,000-square-foot building will be completed in time for the fall 2019 semester. 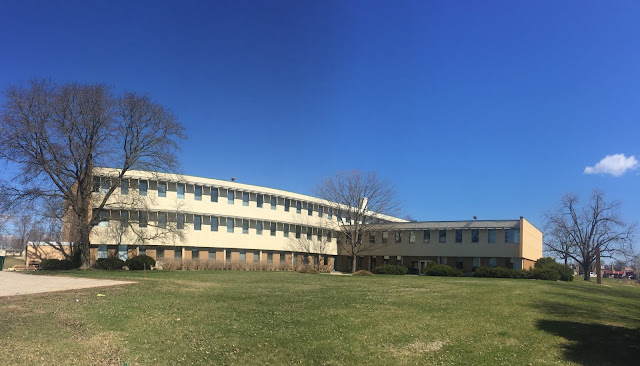 Rendering source:  Madison 365
Posted by Retiring Guy at 6:19 AM