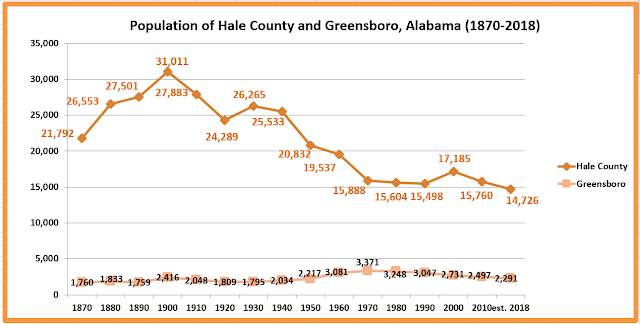 Greensboro is the county seat of Hale County. 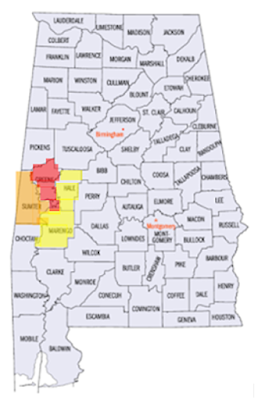 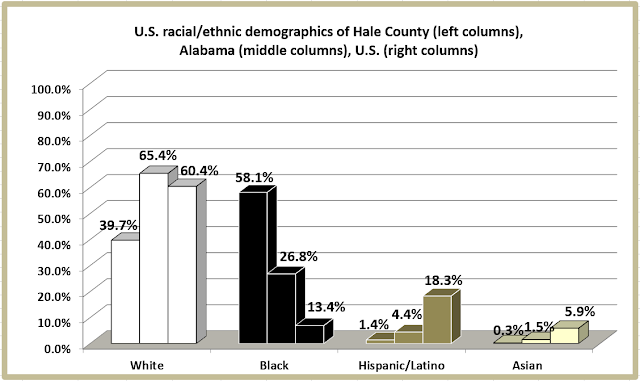 
HALE COUNTY THIS MORNING, THIS EVENING (2018) 10 p.m. on PBS (check local listings); rent on iTunes. This Oscar-nominated debut feature by RaMell Ross was made out of 1,300 hours of footage filmed over five years. It documents the lives of two young black men, Daniel Collins and Quincy Bryant, in Hale County, Ala., with an innovative cinematic approach. The critic A. O. Scott of The New York Times named it one of the best movies of 2018, and wrote that Ross “glimpses arresting, at times almost hallucinatory beauty in the rural Alabama landscape, and finds nuances of emotion that grow in intensity over 75 heady minutes.”