Eutaw is the county seat of Greene County. 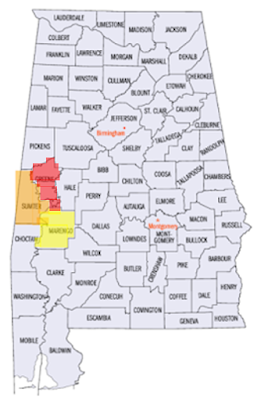 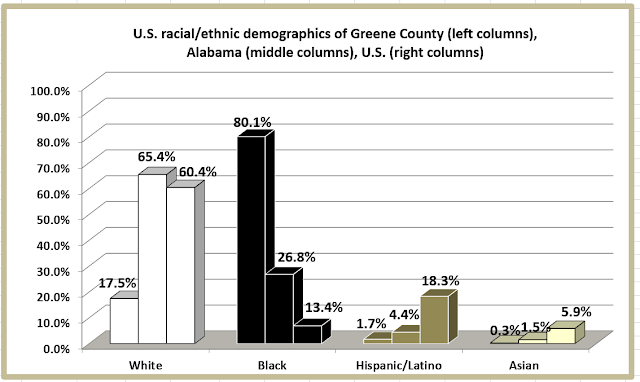 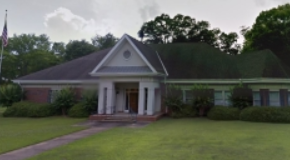 
Twenty-seven years ago, Greene County became only the second county in the South where a black majority wrested power from segregationist whites.

Today, in this sparsely populated land of rolling pastures, clapboard churches and rusty house trailers, blacks and whites alike are wondering what has become of that legacy.

Federal and state officials are investigating allegations of blatant misspending and voting fraud as the western Alabama county totters on the brink of fiscal collapse.