Most of the precincts that flipped from red to blue in this election lie in the heart of the population booms happening in the southern and eastern parts of Denton County.

New housing developments and schools have been popping up along the U.S. Highway 380 Corridor for more than a decade, a growth pattern that shows no signs of slowing down anytime soon. Precincts straddling the northeastern fingers of Lewisville Lake that were once reliably red — namely the Paloma Creek neighborhood and portions of Little Elm — went to Democratic candidates.

Lewisville and Carrollton traditionally had a few blue precincts dotting a sea of red. That picture reversed this year with Democrats staking out a larger claim. Most of the Republican strongholds that remained had a geographical trait in common: the precincts included a golf course. 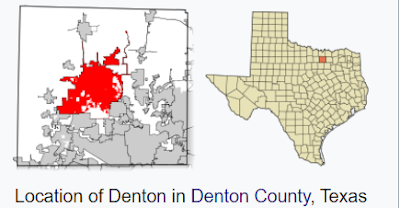 Denton is the county seat of Denton County. 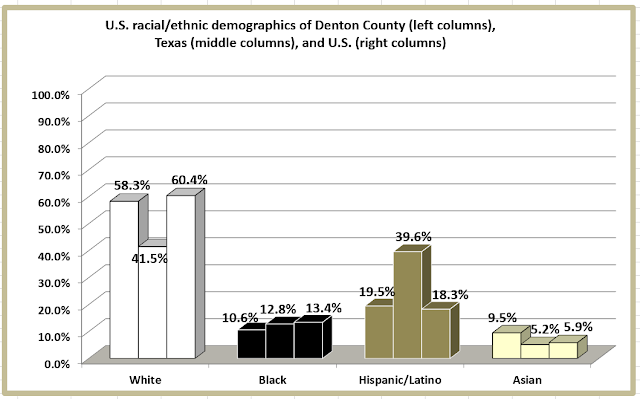 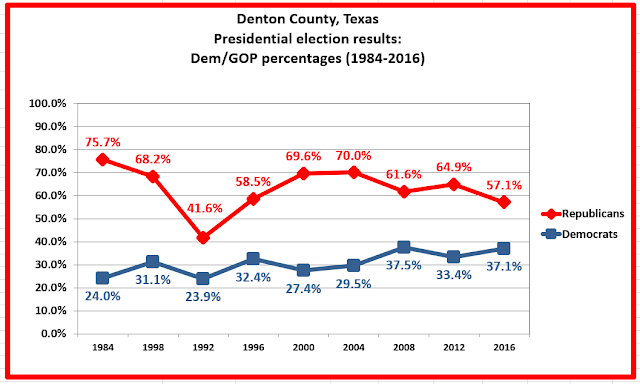