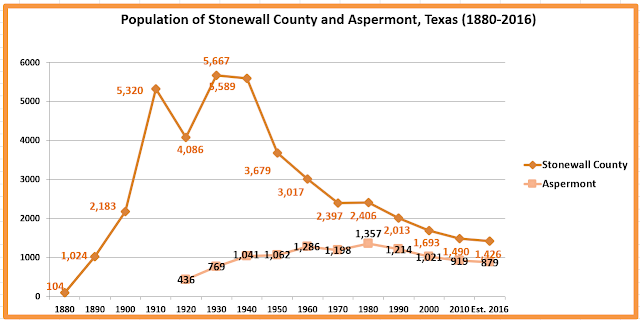 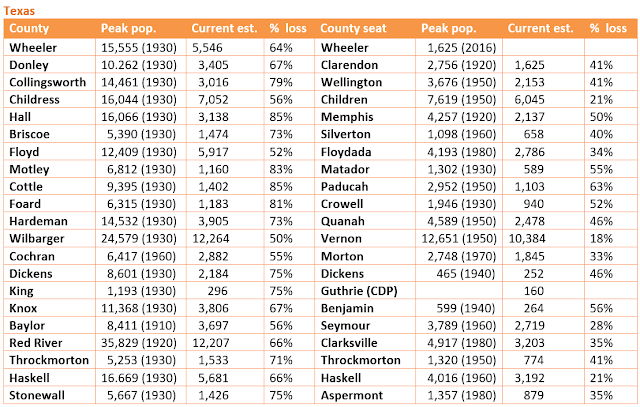 Aspermont is the county seat of Stonewall County. 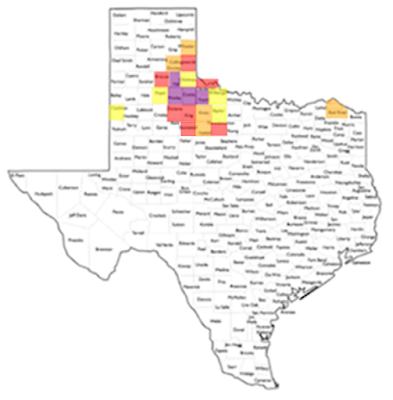 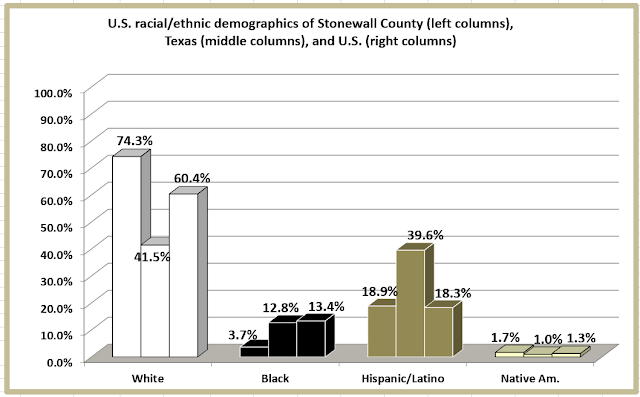 The last time Stonewall County voted for a Democratic candidate for president was 1996.  Trump received 79.2% of the vote in 2016, highest ever for a GOP presidential candidate.


A lot of people in rural Texas catch wild hogs, which can grow to several hundred pounds, and Mr. Richardson traps them like most others. But there is sometimes a twist to Mr. Richardson’s hunts — he spends a few nights a week cruising the dirt roads of Stonewall County, a place with more hogs than people, to run down the wild animals using only his dogs and his bare hands.