Population loss as in major -- 50% or more. First post in series.

Clayton is the county seat of Union County. 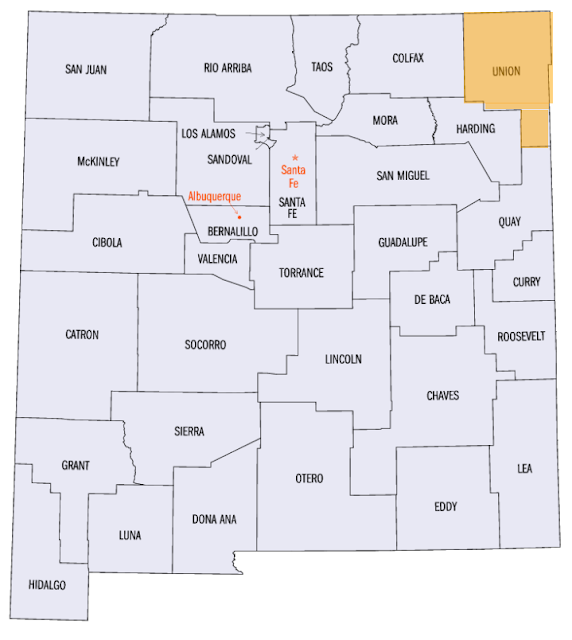 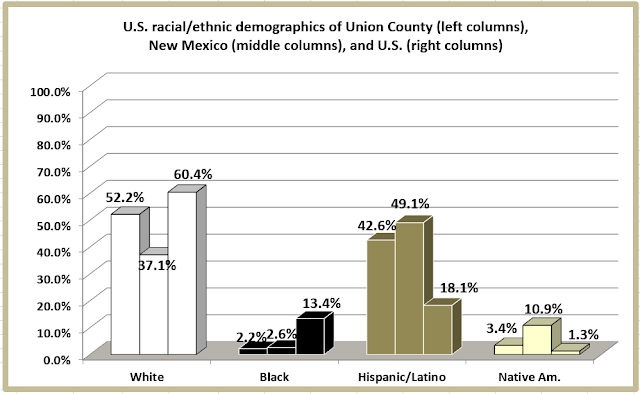 The last time Union County voted for a Democratic candidate for president was 1948 -- Harry Truman.  Trump received 71.5% of the vote in 2016. 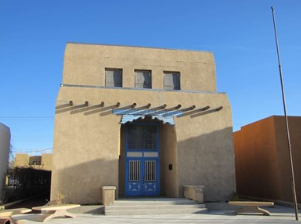 Related reading:
Accusations Against a Sect in New Mexico.  (The New York Times, 5/4/2008)


For 16 years, John Sayer followed a man who calls himself Michael, finally settling along with other families on a former ranch in a remote corner of New Mexico.

There were red flags along the way, but Mr. Sayer stayed with the Lord Our Righteousness Church until late 2005.

He said the church’s leader, Michael Travesser, whose real name is Wayne Bent, “said God told him that he was supposed to sleep with seven virgins,” including Mr. Sayer’s daughters, then 14 and 15.