GET ME REWRITE: "A few hundred" Trump supporters march in Straight Pride Parade in Boston


After months of build-up and debate, drawing the attention of late-night talk shows and the scorn of many in this liberal city, a few hundred marchers took part Saturday afternoon in a Straight Pride Parade in Boston.

The conservative-aligned marchers – many wearing "Make America Great Again" hats and other gear promoting President Donald Trump – started from Copley Square with a "Trump bridge" serving as the primary float. They held American and Israeli flags while Lee Greenwood's "God Bless the U.S.A." blasted from speakers. A man dressed as a giant dinosaur set the pace up front.

As for one of Boston's major events of the year. 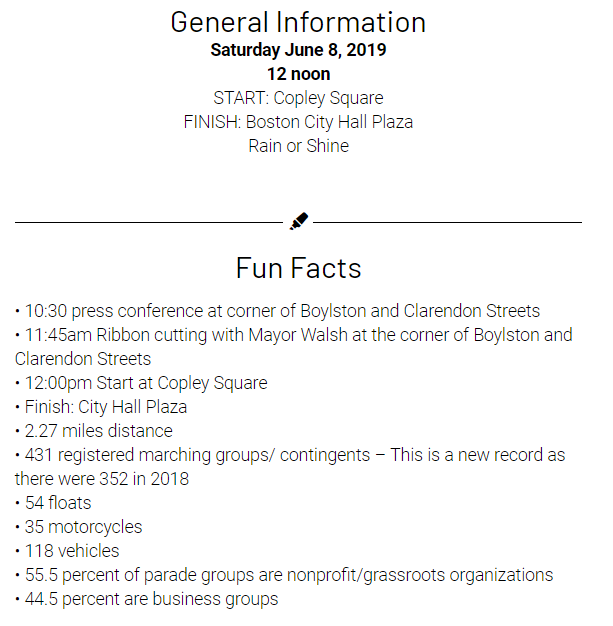 
Among the nearly 50,000 marchers were three men who witnessed the beginning of the gay rights movement 50 years ago.