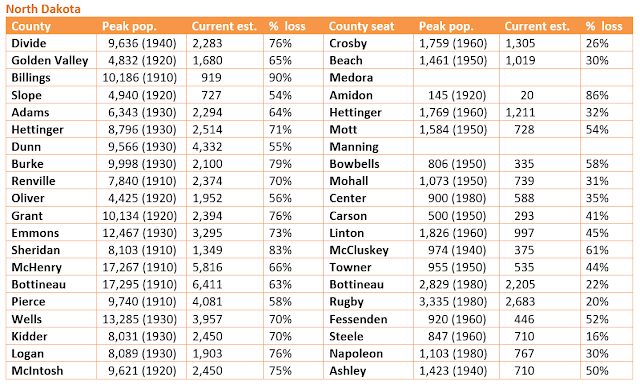 Ashley is the county seat of McIntosh County. 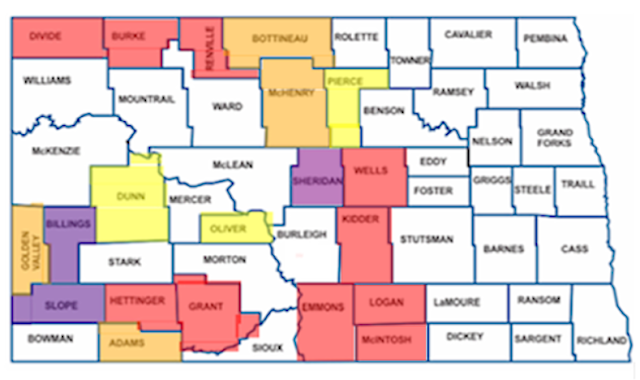 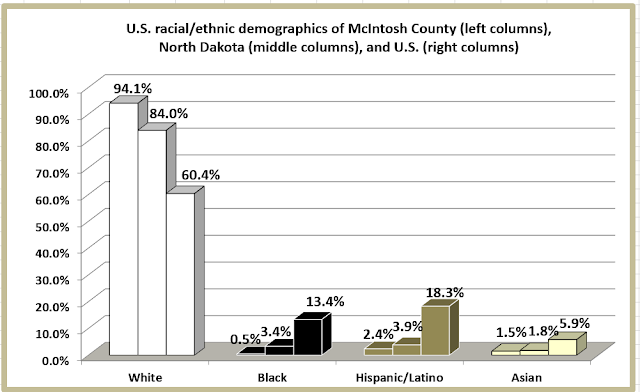 The last time McIntosh County voted Democratic in a presidential election was 1936.  Trump won 76.1% of the vote in 2016.


What happens when young people leave town in droves, never to return.  Whatever the travails of old farming communities of the Great Plains, with population decline and temperatures that swing 120 degrees from January to July, something about these places produces triple-digitarians even as people plug their arteries with sausage, strudel and dumplings soaked in gravy.