Bottineau is the county seat of Bottineau County. 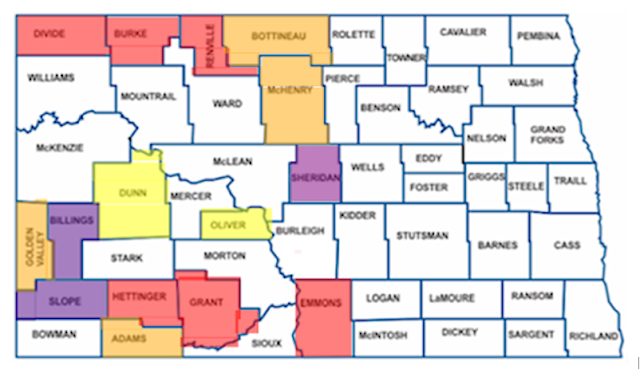 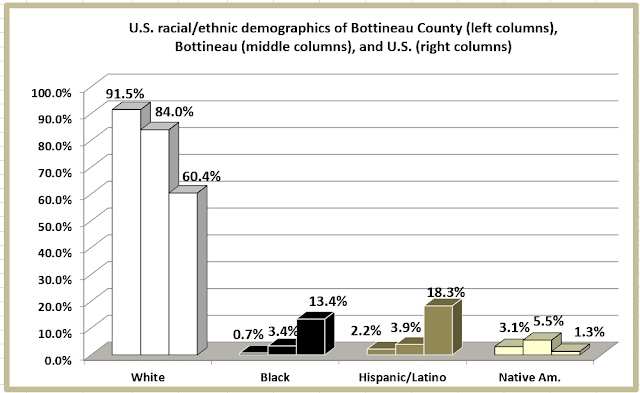 The last time Bottineau County voted Democratic in a presidential election was 1964.  Trump won 71.4% of the vote in 2016. 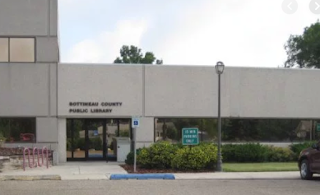 
Without engaging in any data analysis, the farmers in Antler were suspicious of the spill estimates because they were based on self-reporting by the industry. “You take the word of the operators? That’s your first mistake,” one man said, to laughter. They remarked that their own spills were often drastically underestimated on the state’s spills website.

Indeed, The Times found scores of cases on that website where the release of pollutants was not just undercounted but marked as zero. One supposedly zero-volume wastewater spill in Bottineau County last year required the removal of 600 dump-truck loads of contaminated soil.