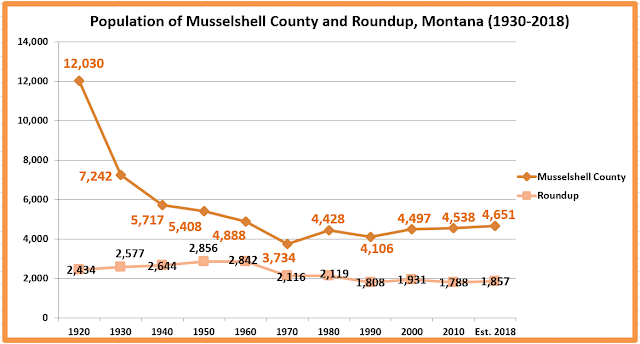 Roundup is the county seat of Musselshell County. 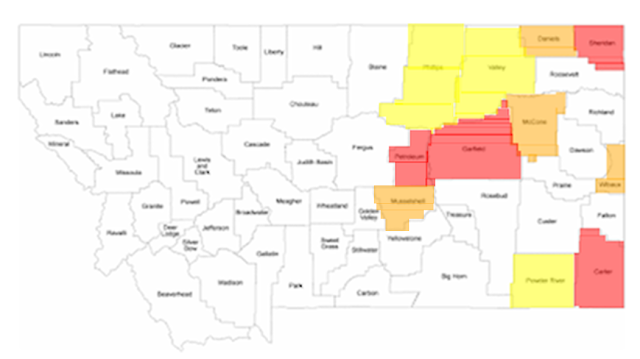 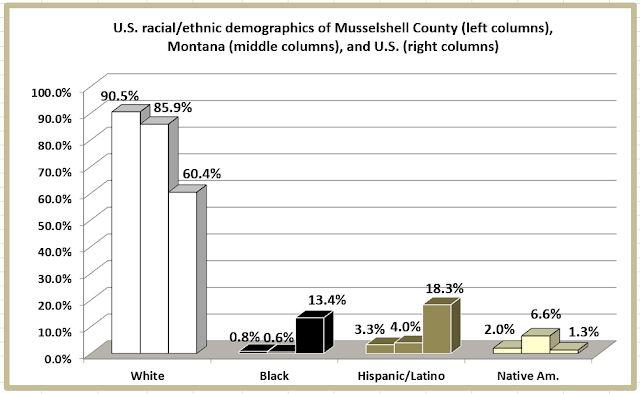 The last time a Democratic candidate for president won Musselshell County was in 1964.  Trump won 80.6% of the vote in 2016, best GOP performance ever. 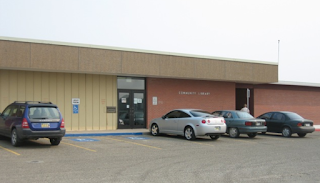 
ROUNDUP — Nationwide, the people putting the least healthy food in their grocery baskets are in Montana.

Specifically, Musselshell County north of Billings sees the most grocery shoppers favoring fat and sugar over protein and fiber, the Washington Post reported.

The results were based on 12 years of grocery store purchases and part of a study led by Hunt Allcott, an economist at New York University. The study's goal was to figure out why rich and poor people buy such different food - and it's not just money or access to healthy food. Geography, income, education and "food culture" factor in.