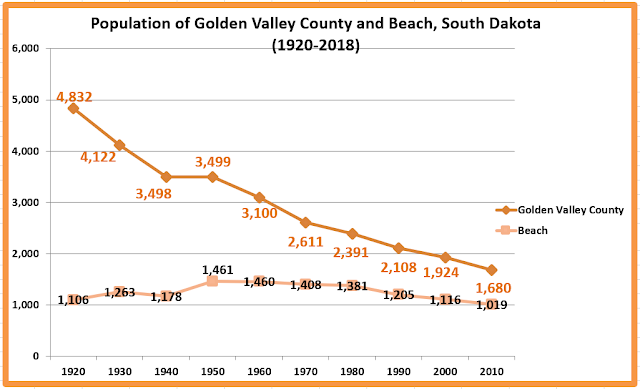 Beach is the county seat of Golden Valley County. 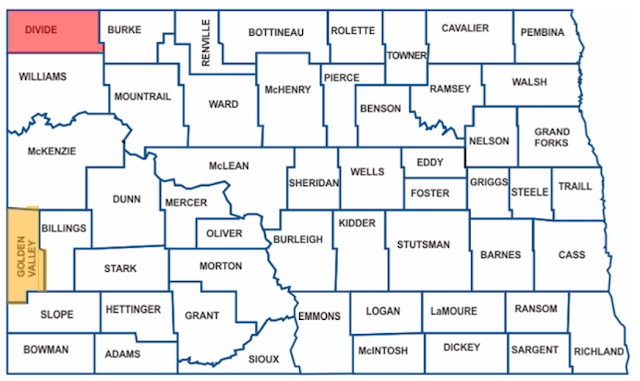 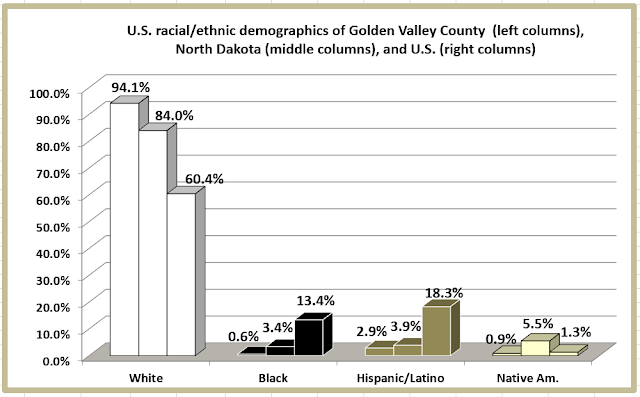 The last time Golden Valley County voted Democratic in a presidential election was 1936.

A gas station run on the honor system is not just peculiar to Golden Valley County but is reflective of the state of North Dakota, which routinely ranks as having the lowest crime rate in the nation. According to Federal Bureau of Investigation statistics for 1994, the latest year available, North Dakota had the nation's lowest murder rate, lowest robbery rate, lowest violent-crime rate and lowest state prisoner incarceration rate.

From this farming town to Fargo, the state's largest city, the low level of crime allows for human behavior that would seem bizarre elsewhere.