“Is it time for a female president?” a reporter asked Senator Kirsten Gillibrand, interrupting her attack on Mr. Biden’s position on gun control before a crowd of cameras in the spin room Thursday. She shot back, midsentence: “It is. It should be me.”  [emphasis added]


20 states has never elected a woman to the office of Governor. 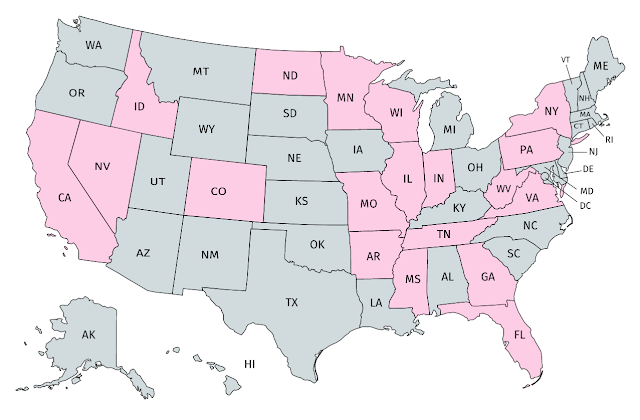 18 states have never elected a woman to the U.S. Senate. 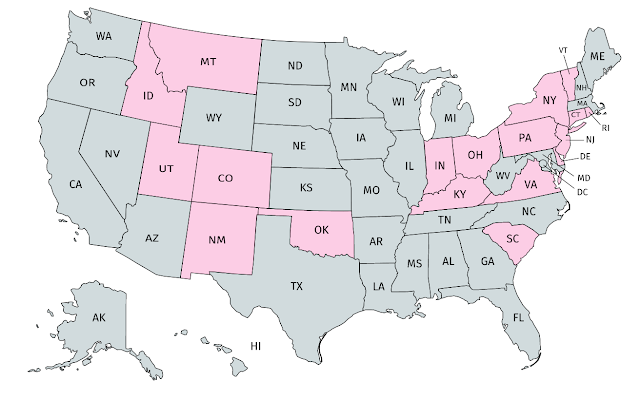 
So why is there so much handwringing over the idea of a woman being elected President?

After all, reportorial fuckwads, Hillary Clinton won the popular vote.