One year after Trump's Foxconn groundbreaking, there is almost nothing to show for it.  (The Verge, 6/28/2019)

Before work began, Foxconn submitted floor plans to Wisconsin’s Department of Safety and Professional Services, which The Verge obtained through a records request. The plans are partially redacted, but according to Willy Shih, a Harvard Business School professor who consulted in the screen industry, the foundations and structural support more closely resemble an assembly facility than an LCD fab.

“If you wanted to build the actual LCD fab, you’d need a lot of steel, and you’d need a deep, deep foundation to support it,” Shih says. His guess is the building would receive LCDs made elsewhere, then attach electronics and assemble them into finished devices. 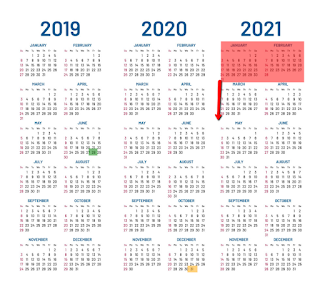 
Foxconn Technology Group appears to have delayed the opening of its manufacturing plant in Racine County.

In March, the tech manufacturing company announced construction on the Mount Pleasant Gen 6 fabrication facility would begin in summer and would be operational by the end of 2020.

But Thursday morning, an email sent out by WEDC with the subject line: "Special Bulletin: Wisconn Valley News" updating bid opportunities said the factory was now set for completion in early 2021.

A spokeswoman for Foxconn said Thursday afternoon that there is no delay but offered few additional details.  [emphasis added]

According to Merriam-Webster, the first known use of 'pipe dream' occurred in 1890.