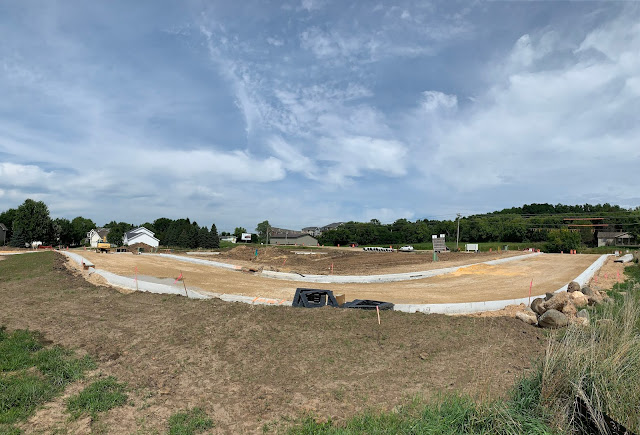 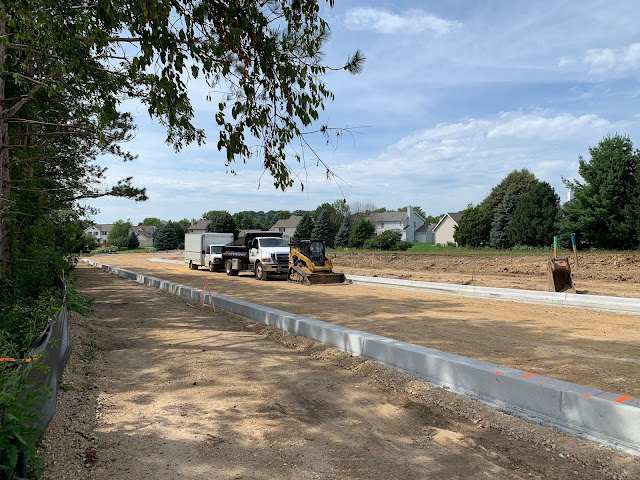 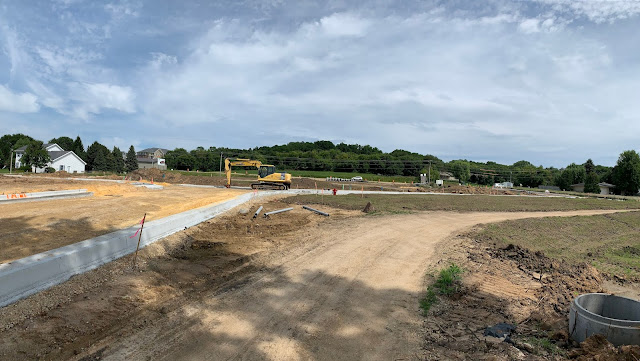 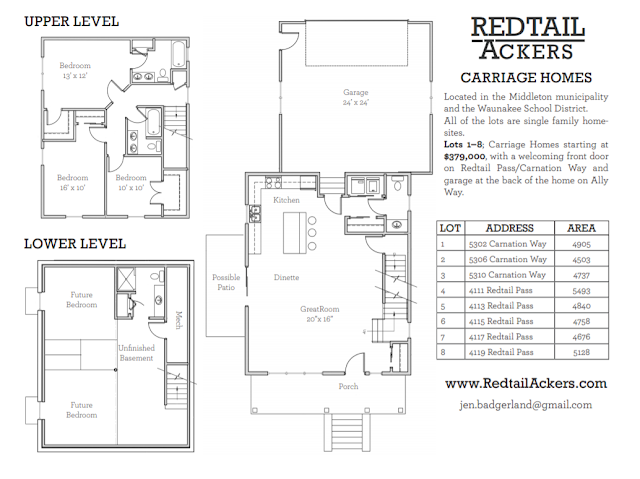 At the end of Redtail Pass in Middleton's North Lake neighborhood 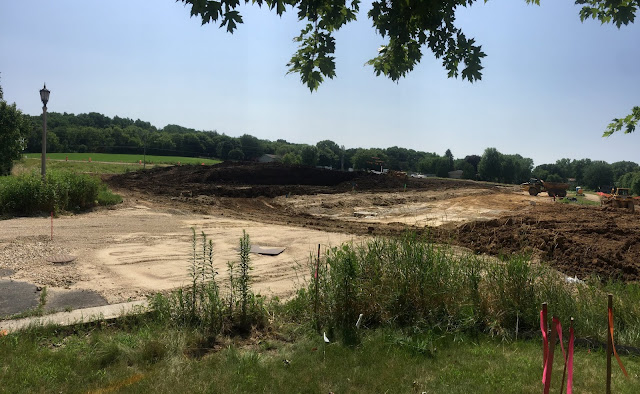 From the parking lot of Orchids Garden Centre & Nursery

County trunk highway Q near the northern edge of Middleton 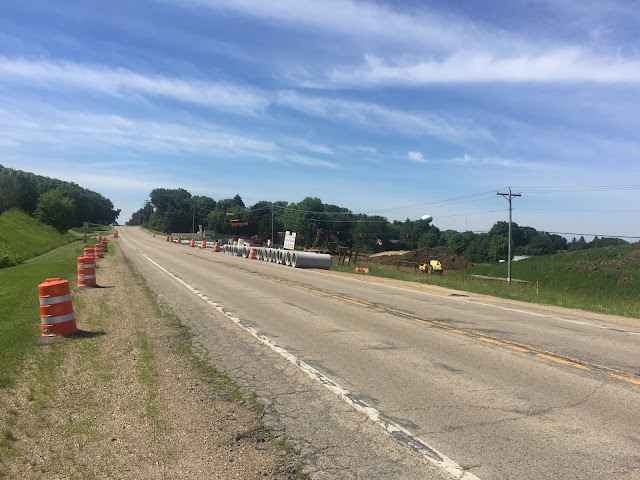 Looking west toward the North Lake neighborhood, which was developed in the late 1990s/early 2000s 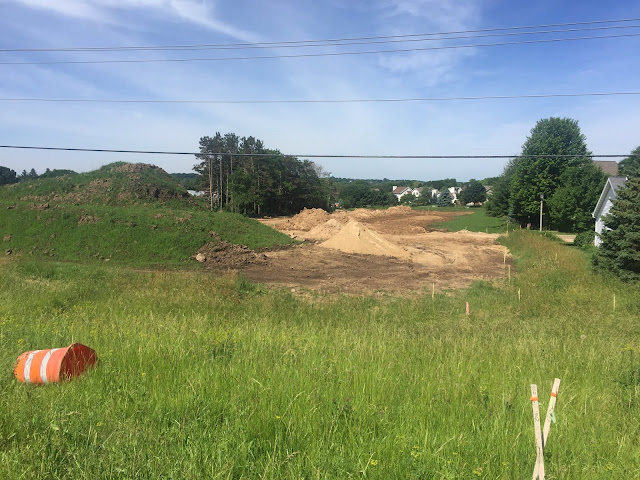 That's Orchids Garden Centre & Nursery in the distance at right 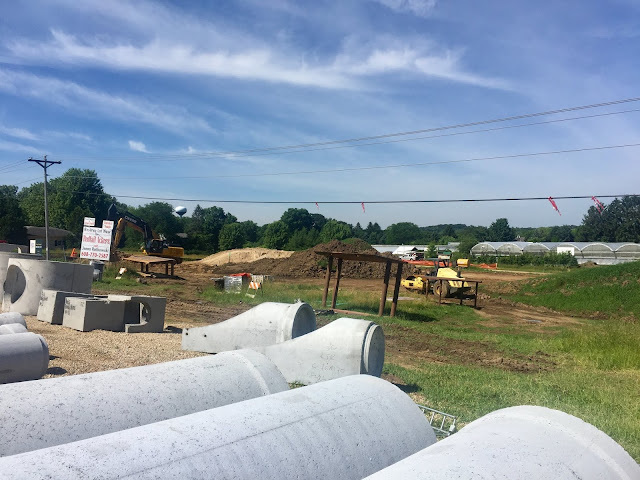 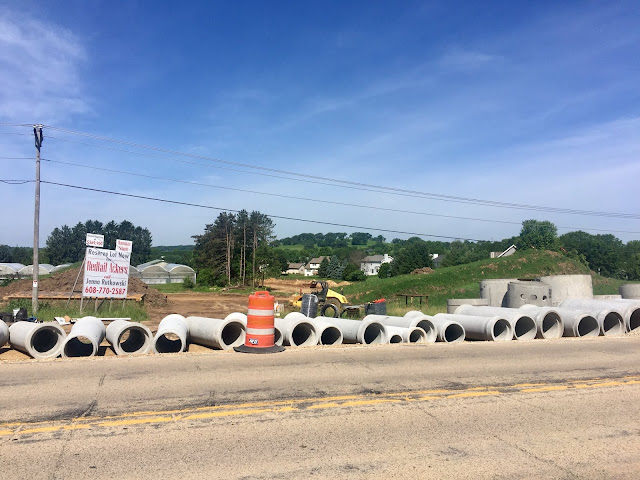 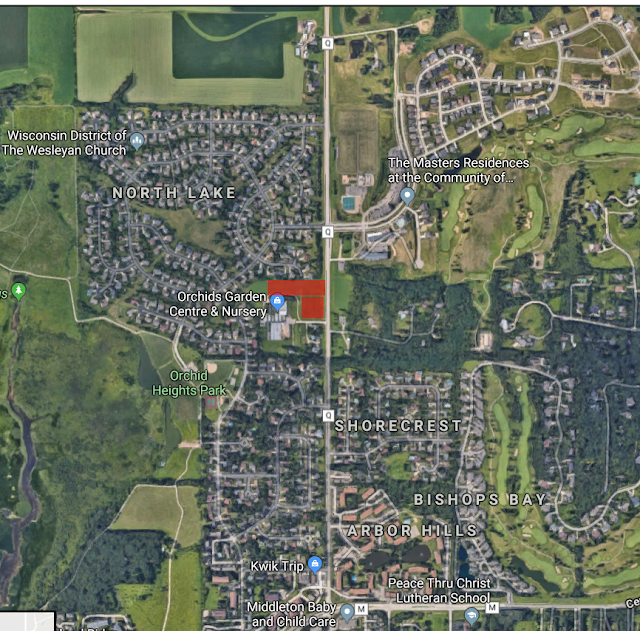 Took awhile for this project to get underway. 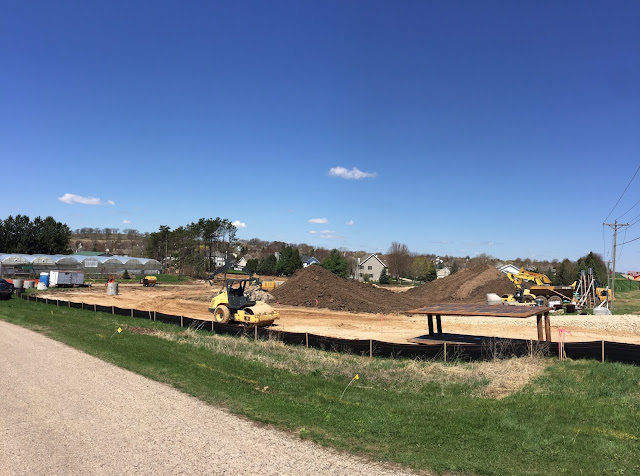 
At its meeting July 24, the Middleton Westport Joint Zoning Committee reviewed the plan, which includes 16 residential units – nine single-family homes and seven free-standing condominiums – on a 6 ½-acre parcel that would connect to Redtail Pass.


It didn't work out as planned.

The Northlake Neighborhood wanted no condos, no apartments.  It would bring "those people" into their midst.  Of course, they outwardly made 'water retention'  and 'safety' their main concerns.