Marianna is the county seat of Lee County. 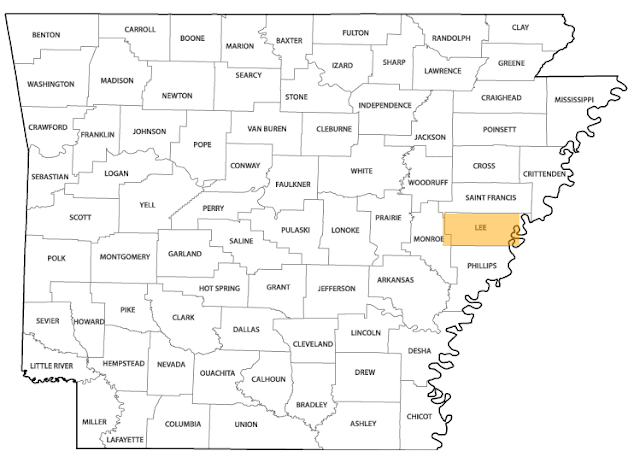 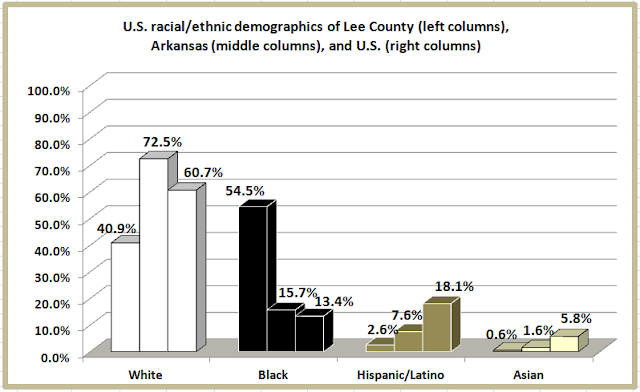 
Lee County has voted for a Republican candidate for president just once -- in 1972, Richard Nixon. 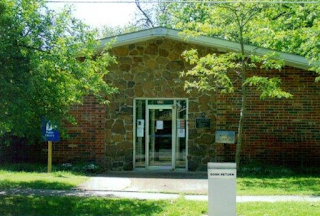 
MARIANNA, Ark.—A notion is going around, mostly in the North, that the race issue is fading away in the South. The people of eastern Arkansas know better.

During the last year, a 50‐mile stretch of Arkansas's richest cotton and soybean country across the Mississippi River from Memphis has seen one black man shot to death by white policeman, 10 blacks and whites injured by gunfire in three towns, numerous others beaten with clubs, tire tools and fists, and several buildings damaged by arson.