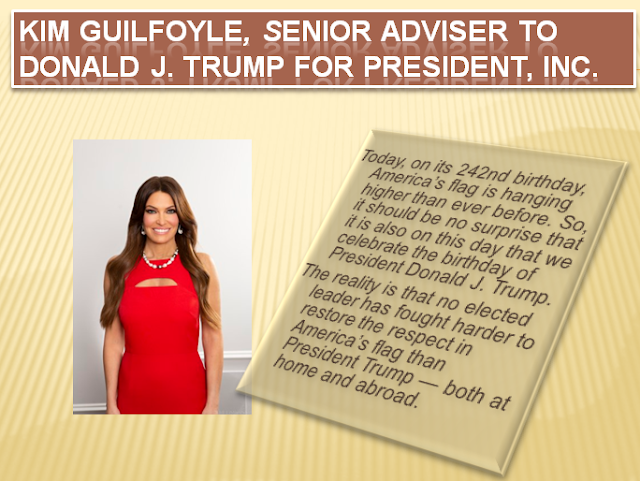 The antidote:
Trump says America is respected again. He is quite wrong. (Washington Post, 10/2/2018)


Actually, there is. In the past 24 hours, two new polls have been released — one by the Pew Research Center on global attitudes toward the United States and one by the Chicago Council on Global Affairs about U.S. attitudes toward foreign policy (full disclosure: I sit on the Chicago Council’s Foreign Policy Advisory Board, which oversees the direction of the annual survey). The combined poll results suggest that the United States under Trump ain’t getting much respect at home or abroad.


At the same time, many express frustration about America’s role in the world and say they have little confidence in President Donald Trump to do the right thing in world affairs, according to a new Pew Research Center survey of 25 nations.


Trump’s dismal popularity among foreigners may be costing the US billions in exports.  (CNBC, 1/18/2019)


The United States, which had been the top-rated global power in 2016, fell 18 percentage points during President Trump’s first year in office.