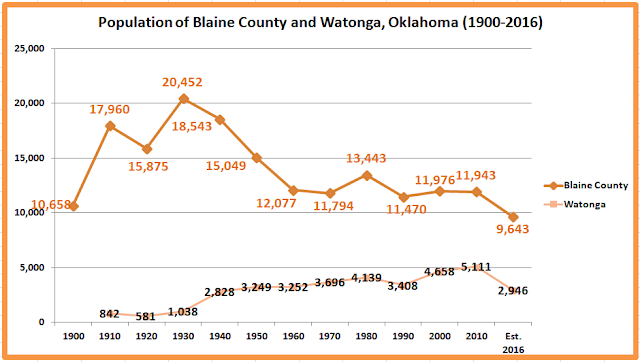 Watonga is the county seat of Blaine County. 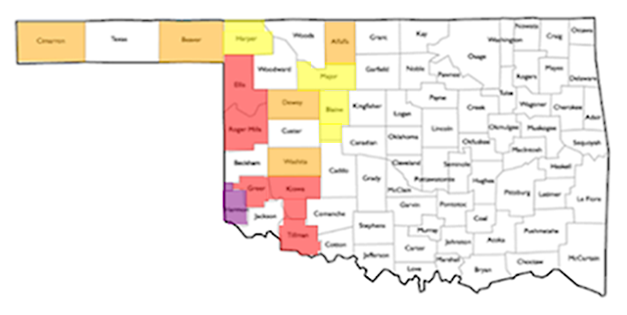 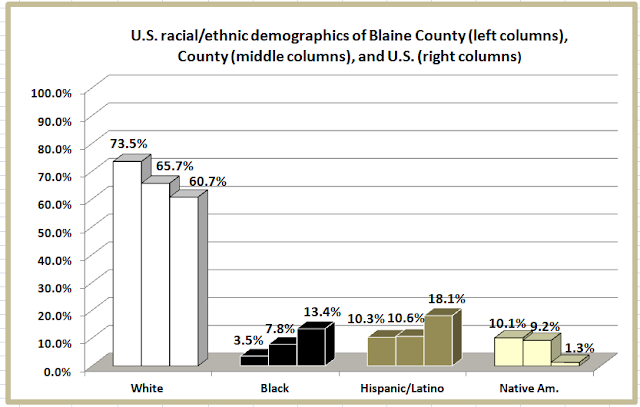 
The last time Blaine County voted for a Democratic candidate for president was in 1935, when FDR won his 2nd of 4 terms. In 1964, Barry Goldwater beat LBJ by 7 percentage points, and third-party candidate George Wallace received 14.5% of the vote in 1968. 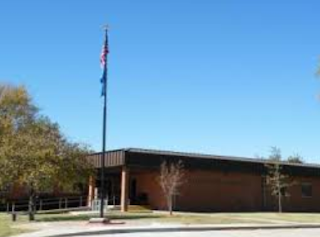 Blaine County, which borders Canadian County on the north and west, was among those losing population last year. Since the 2010 Census, the county has lost 21 percent of its population, the highest percentage loss in the state.

Teresa A. France, director of the chamber of commerce in Watonga, the seat of Blaine County, said residents had begun to rally after many years of complacency.