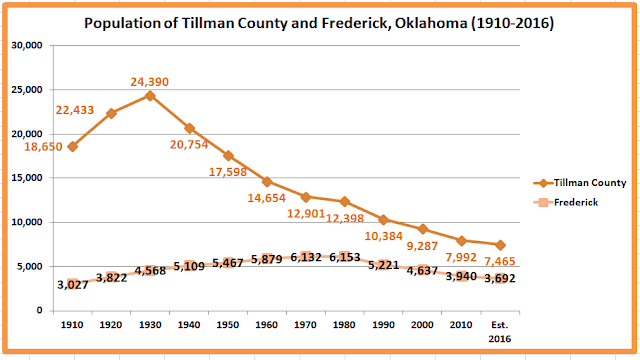 Frederick is the county seat of Tillman County. 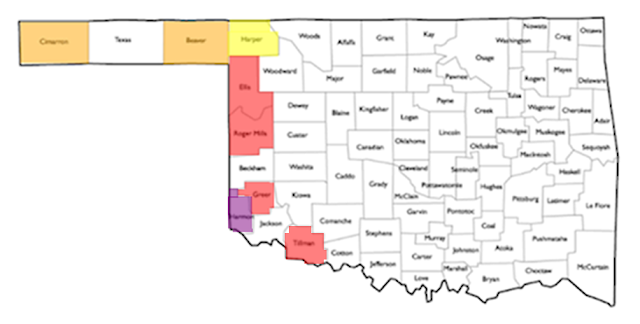 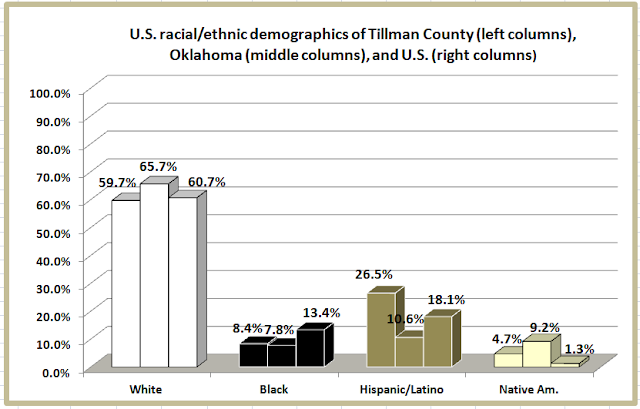 
The last time Tillman County voted for a Democratic candidate for president was in 1996, when Bill Clinton won a second term in office. In 1964, LBJ beat Barry Goldwater by 25.2 percentage points, and third-party candidate George Wallace received 28.1% of the vote in 1968. 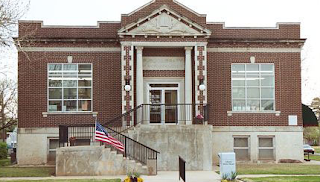 
The brothers would become two of the best-known children in the world, inspiring an Ohio newspaper to note, “The Abernathy boys are beating all records for juvenile fame. They couldn’t have become better known if they had got themselves kidnapped and ransomed.”

Even among the rough-and-tumble characters of the Wild West, Jack Abernathy stood out. He worked as a saloon pianist in Sweetwater, Texas, at the age of 6, surviving a gun battle that left bullet holes in the piano; was a full-time range rider on the A-K-X ranch at age 9, patrolling the still-fenceless prairie with a .38 pistol because a .45 was too heavy; and, at 15, won a job as a top bronc buster and “first saddle” on the J-A Ranch. At 18, he fell in love with gray-eyed music teacher Jessie Pearl Jordan and devised an elaborate escape plan to elope on March 10, 1894, brandishing his pistol at porters trying to block their path, one step ahead of her angry family.

What would bring him fame, however, was his ability to jump from horseback and wrestle with wild wolves and coyotes, sticking his hand in their jaws to immobilize them, then wiring their muzzles shut and binding their legs. The skill bestowed a nickname that would follow him the rest of his life: Jack “Catch ‘Em Alive” Abernathy.