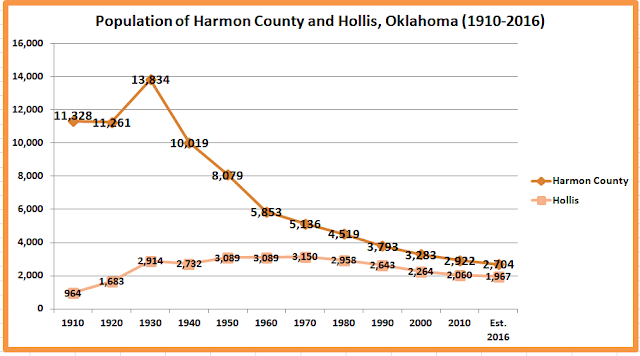 Hollis is the county seat of Harmon County. 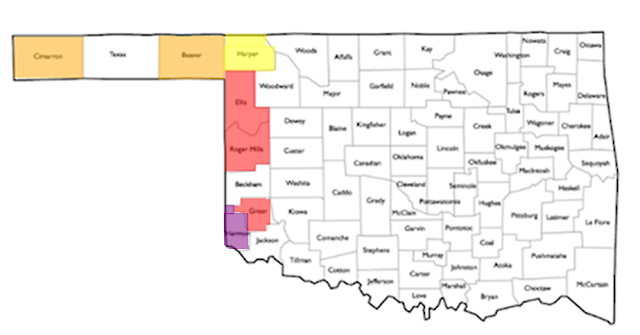 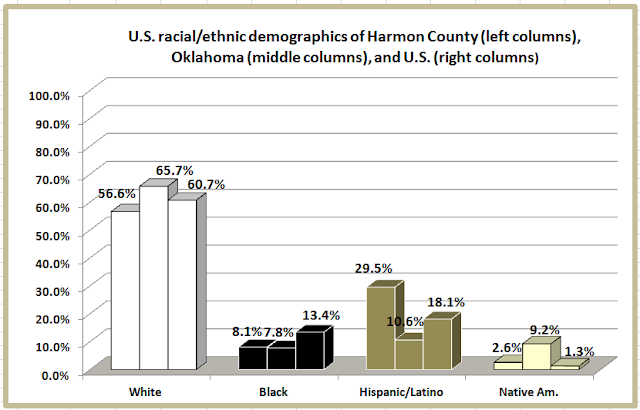 
The last time Harmon County voted for a Democratic candidate for president was in 1996, when Bill Clinton won a second term in office. In 1964, LBJ beat Barry Goldwater by 46.9 percentage points, and third-party candidate George Wallace received 18.8% of the vote in 1968.


In an affidavit submitted as evidence, a Harmon County farmer confirms an FSA employee responded to his interest in the hemp program by reading an email from Biggs stating not only that his farm’s FSA eligibility would be revoked, but the farmer’s landlords could also be subject to penalties. The farmer stated that Biggs did not return two phone calls after that conversation with a local FSA employee.