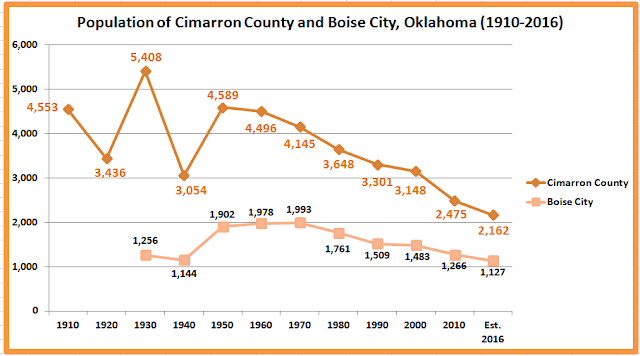 Boise City is the county seat of Cimarron County. 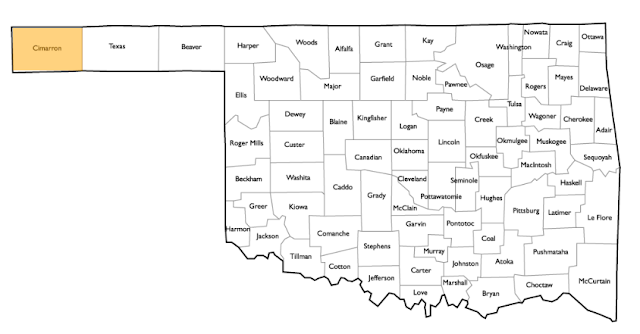 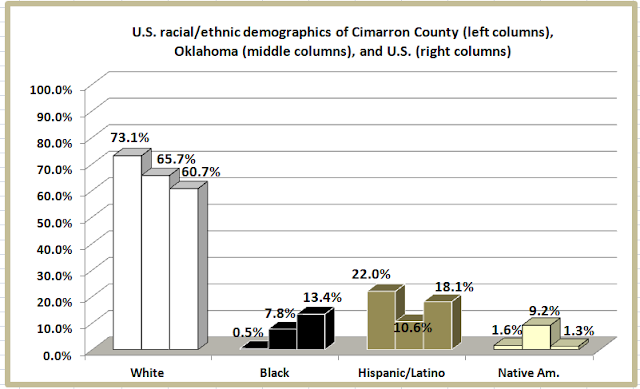 
The last time Cimarron County voted for a Democratic candidate for president was in 1976, when Jimmy Carter beat Gerald Ford by 4.8 percentage points.  In 1964, Barry Goldwater beat LBJ by 16.5 percentage points, and third-party candidate George Wallace received 25.3% of the vote in 1968.


While tornadoes and floods have ravaged the South and the Midwest, the remote western edge of the Oklahoma Panhandle is quietly enduring a weather calamity of its own: its longest drought on record, even worse than the Dust Bowl, when incessant winds scooped up the soil into billowing black clouds and rolled it through this town like bowling balls.