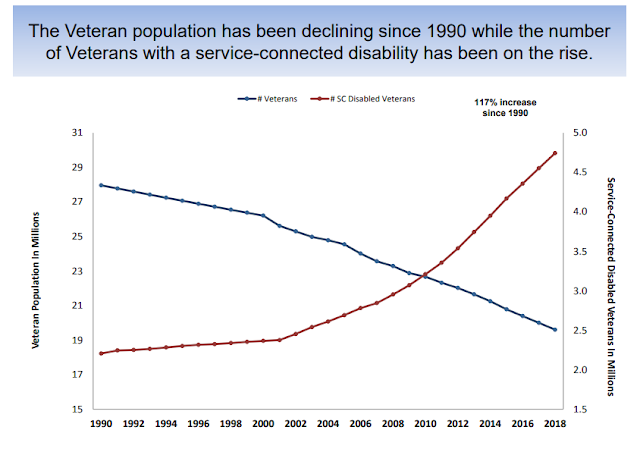 
The post attracted thousands of responses, with a number of replies mirroring Spencer's comments on the pride of service. But many more painted a harrowing picture of the toll America's wars have taken on service members and their families.

In tweet after tweet, respondents detailed their struggles with post-traumatic stress disorder, life-long health issues, difficulties with the Department of Veterans Affairs and suicide. Some of the respondents also appeared to be family members or friends sharing what they witnessed loved ones endure after service.


The perpetual move to build large war memorials in a universe of finite space and money raises broader questions about just how many entanglements the nation should commemorate in its most famous public spaces. Nearly a dozen memorials are in the works on or near the National Mall, a reflection of two decades of wars and a surge of civilian support, at least symbolically, to honor veterans, as well as a drive to recognize forgotten soldiers of prior conflicts.


Related reading:
Please Don’t Thank Me for My Service.  (The New York Times, 2/21/2015)
Here's How to Actually Thank Veterans for Their Service.  (military.com)
Posted by Retiring Guy at 9:31 AM