Greetings from Buckeye, Arizona, the fastest growing city in the U.S. 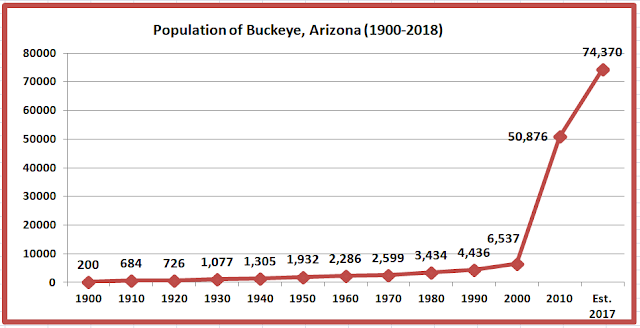 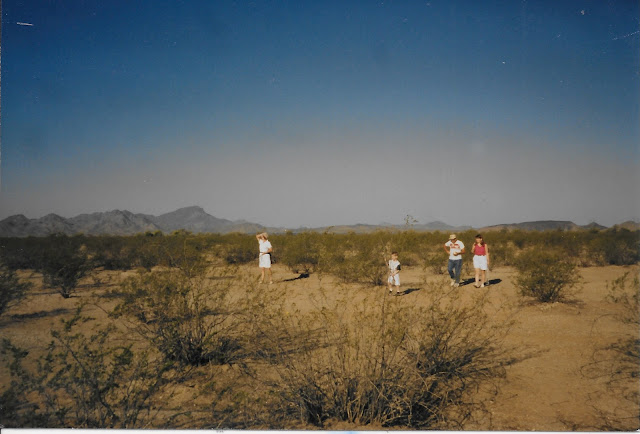 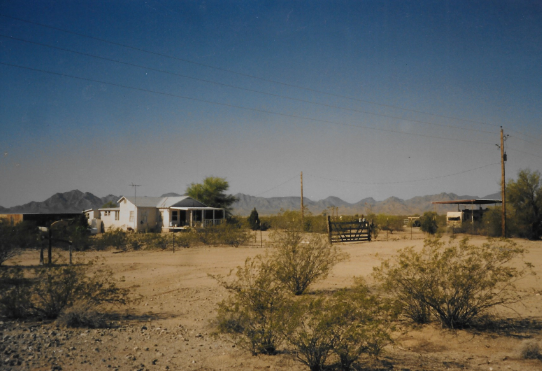 In 2018, approximately 2,200 single-family residential permits were issued in Buckeye. So far in 2019, permits are exceeding that by 8%, with the city projecting it will issue about 2,400 permits this year. 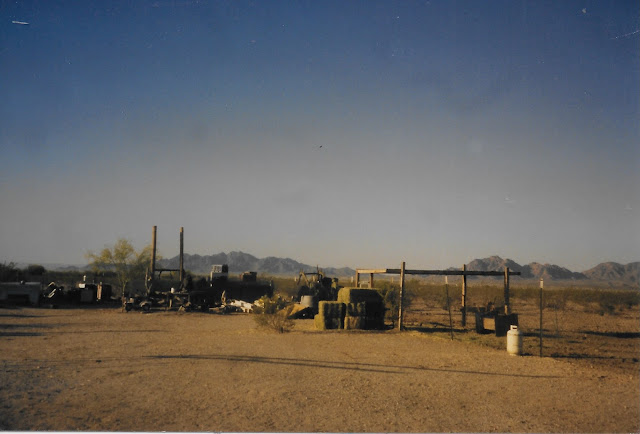 
Phoenix's increase helped the city remain the fifth-largest city in the country — just slightly ahead of Philadelphia's population of 1,584,138. Phoenix is far from catching the fourth largest city, Houston, which has a population of 2,325,502.

The Census Bureau announced in April that Maricopa County was the fastest growing county in the country for the third year in a row. 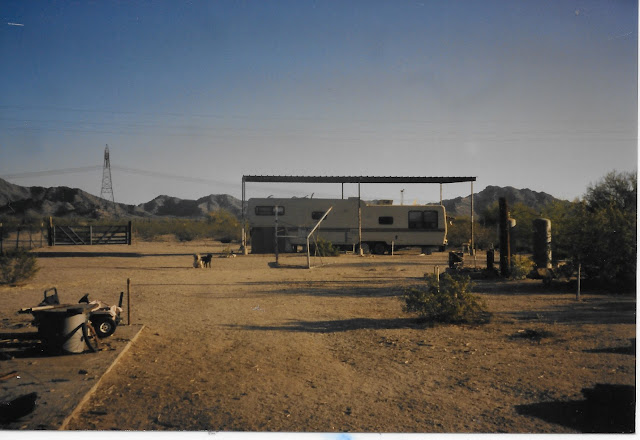 
Phoenix commuters spent an average of 51 hours stuck in traffic per year, ranking 13th nationally, just ahead of Philadelphia, according to the 2015 Urban Mobility Scorecard from researchers at Texas A&M University. That number is calculated by examining delays during peak times in urban areas – those 51 hours are extra hours, on top of normal commute time. The good news: that number has hovered around 51 hours for the past several years. Phoenix compares favorably to other cities of similar metropolitan populations, such as San Francisco, where the yearly delay averages 78 hours, or Seattle, with an average of 63 hours. Still, ADOT data shows that roads are getting busier. The question: can Arizona’s infrastructure matchup? 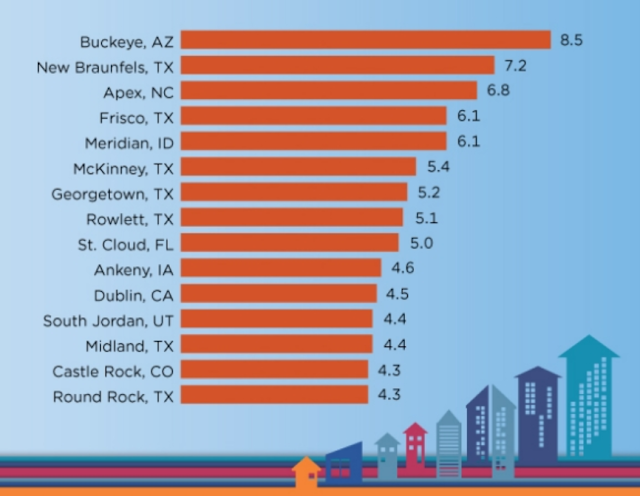