Kayleen does her homework (The catfight edition) 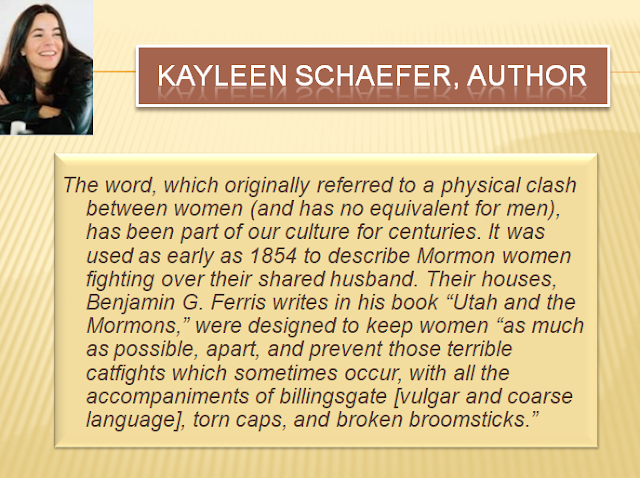 Print headline.  In an Era Wary of Sexism, the Catfight Has Been Declawed:  An invidious term long used against women is vanishing.

According to Merriam-Webster, the first known use of 'catfight' occurred in 1854.

Other coinages from the same year include....