Which Corydon Fish do you prefer? The Twitter or the LinkedIn version? 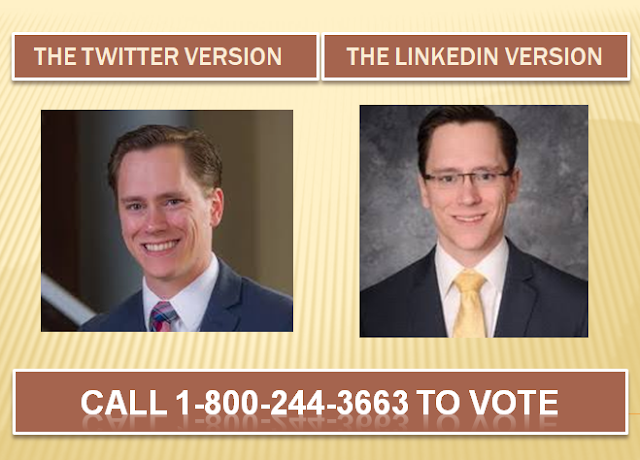 
No doubt well-paid, youthful mouthpiece in action, earning his pay.  However, Corydon Fish, director of tax for Wisconsin Manufacturers and Commerce, argues it’s the other way around.

"They talk about a tax shift to homeowners when there’s no such tax shift," he said. "The tax shift is actually from homeowners to businesses."

Fish said wording in the advisory referendums put forth by counties is "incredibly biased" and reflects model language supplied by groups like the Wisconsin Counties Association.