UPDATE. Word has it that North Dakota, too, isn't that big of a deal. 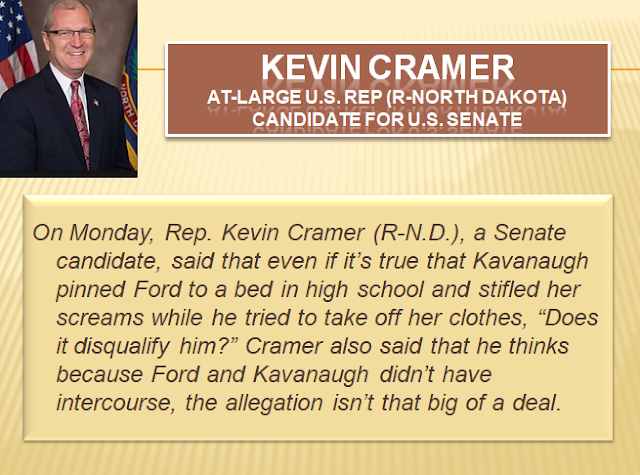 Reported in Calling Ford an 'attractive witness’ and the other problematic things politicians have said about the Kavanaugh allegations.  (Washingotn Post, 9/27/2018)


North Dakotans, he said, appreciate the value “of saying what a lot of other people don’t dare say — but think.”

North Dakota ranks 5th among states with the largest percentage of non-Hispanic whites.

And just who would that 'riffraff' be?

It's called a non sequitur. 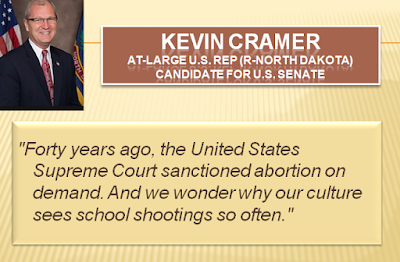