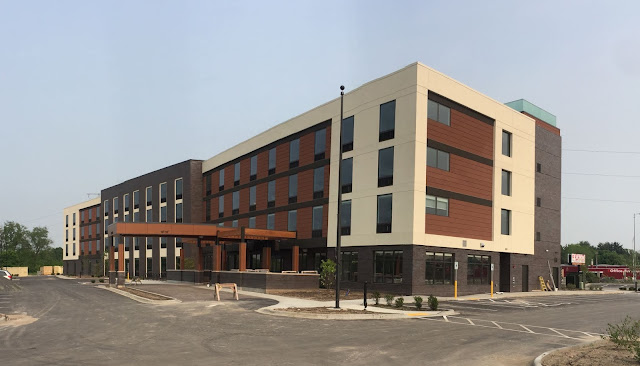 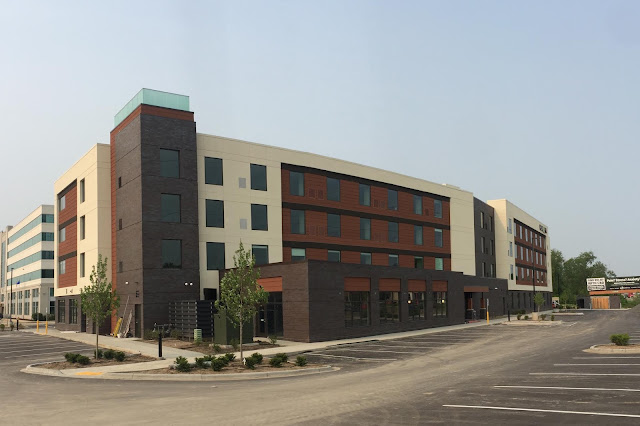 From the Beltline/Rimrock Rock interchange (photos 1 and 2) 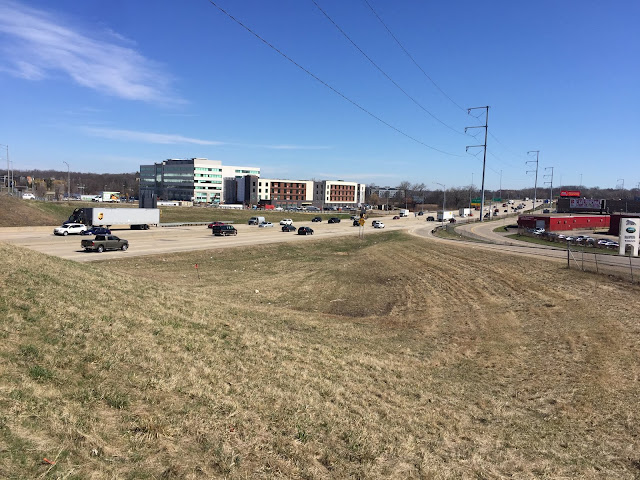 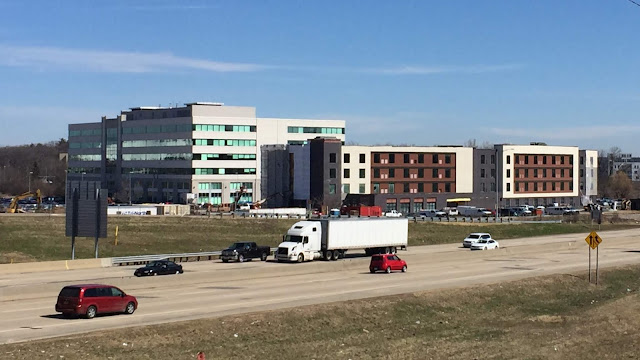 South of the Beltline on Nob Hill Road 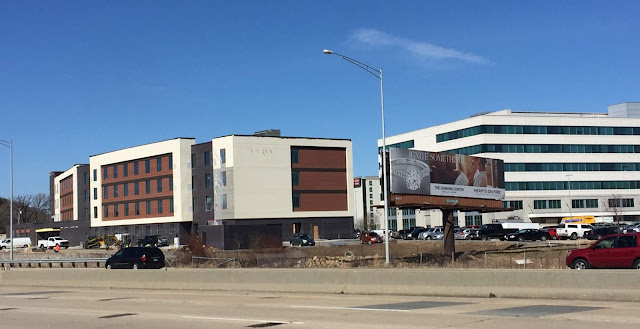 Now accepting reservations for arrival September 25, 2019, and beyond.  Just in time for World Dairy Expo.

From south of the Beltline 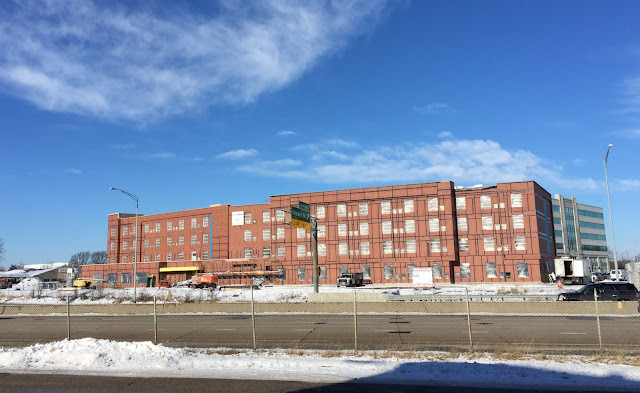 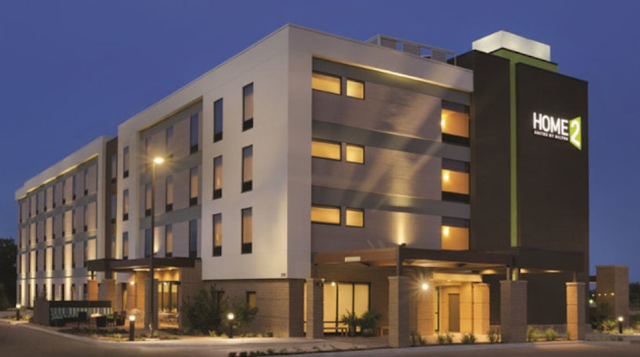 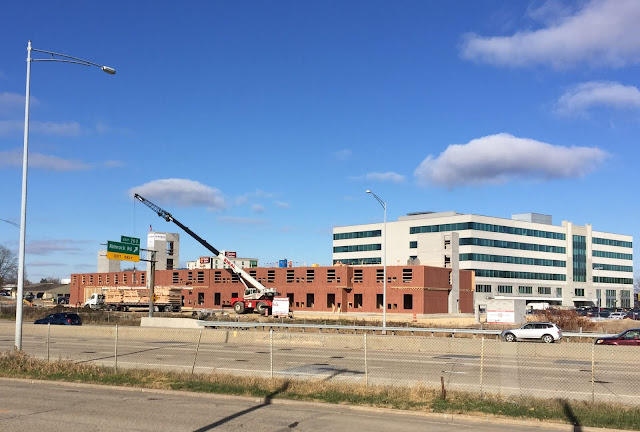 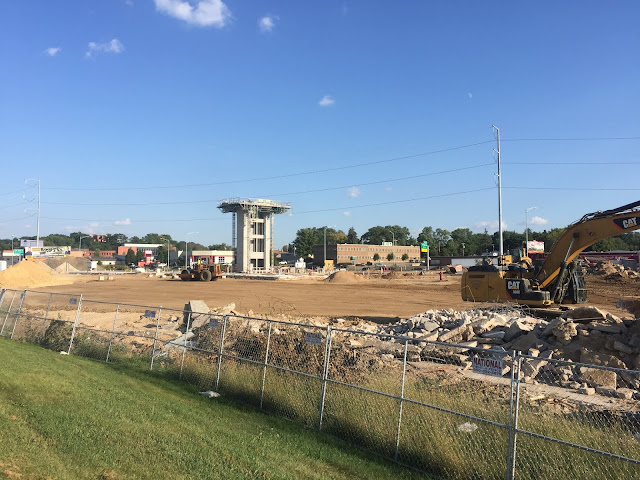 Wisconsin Department of Revenue building at left, Beltline at right 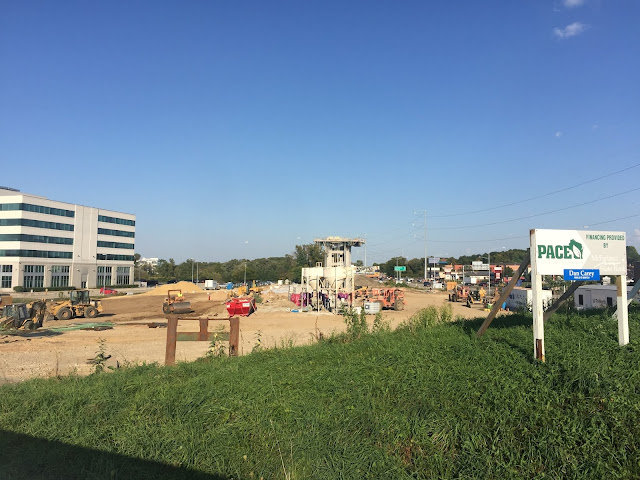 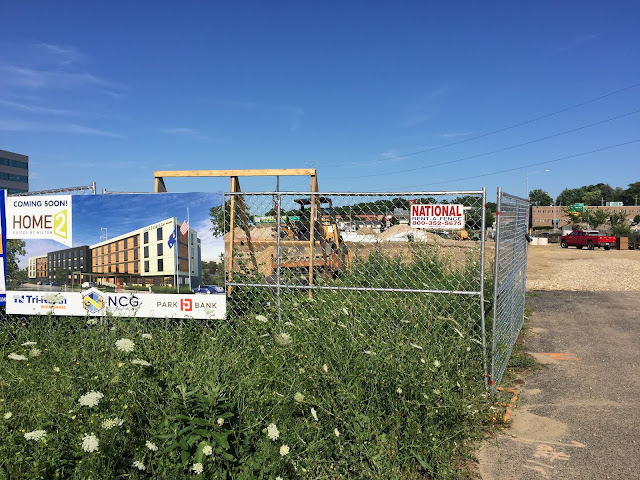 
Since Jan. 1, 2016, the city has approved 10 hotels, including two expansions and an alteration, received three more applications, and seen one additional proposal for a hotel on the Madison Area Technical College property Downtown, officials said. 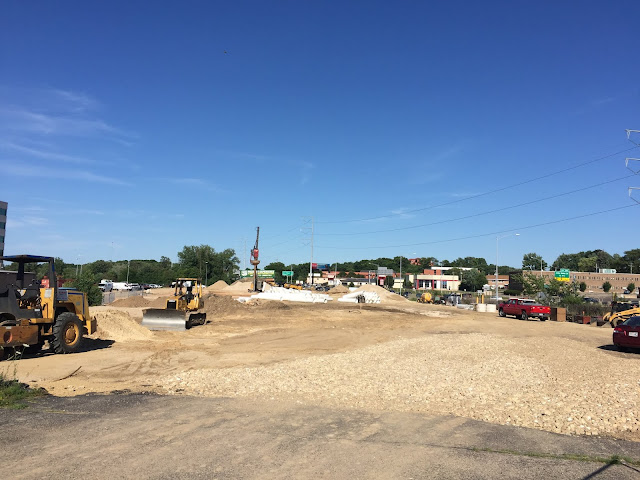 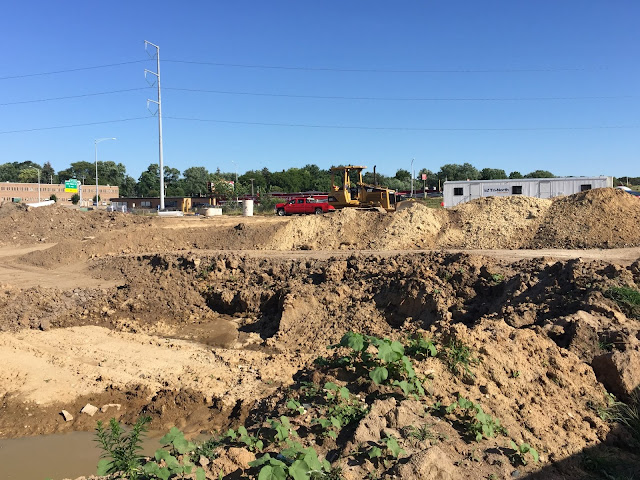