Did Fuddruckers put the jinx on this restaurant location?


Middleton's Greenway Center, next to the recently relocated Biaggi's 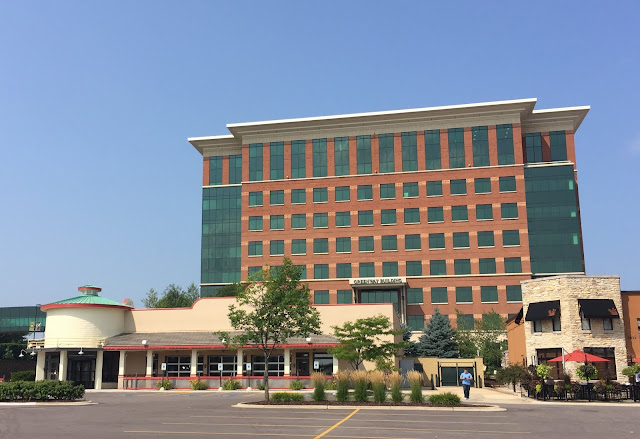 
The chain restaurant Cheeseburger in Paradise, named after a Jimmy Buffett song, closed after nearly 10 years at 1601 Aspen Commons in Middleton's Greenway Station.

Its parent company, Luby's, closed it Aug. 19 and intends to put one of its other restaurant concepts in that location, said Corey Kautzky, Greenway Station's general manager.


That would be Fuddruckers, which had a short-lived presence on State Street in Madison for a year starting in 2006.