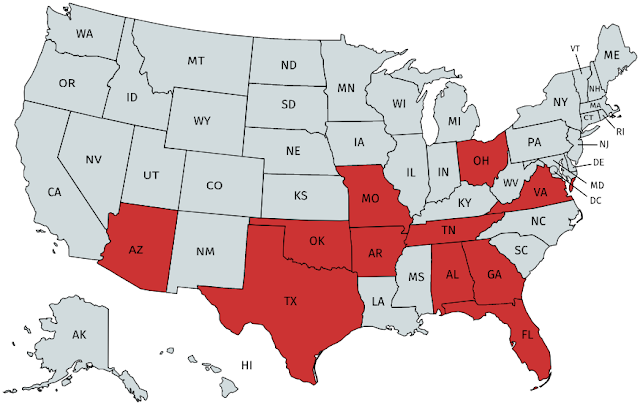 
Overall, 31 states, the federal government and the U.S. military authorize the death penalty, while 19 states and the District of Columbia do not, according to the Death Penalty Information Center, an information clearinghouse that has been critical of capital punishment.


The 19 states that do not have the death penalty 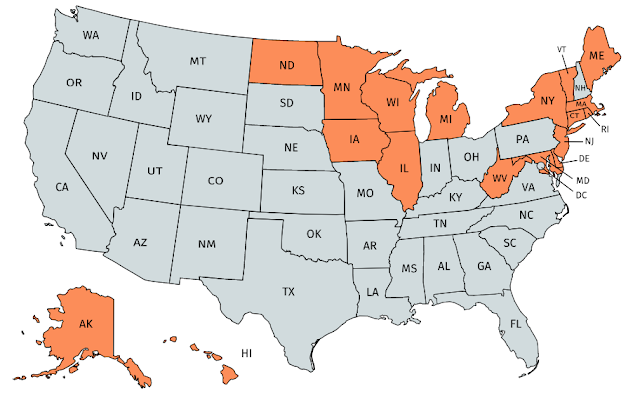