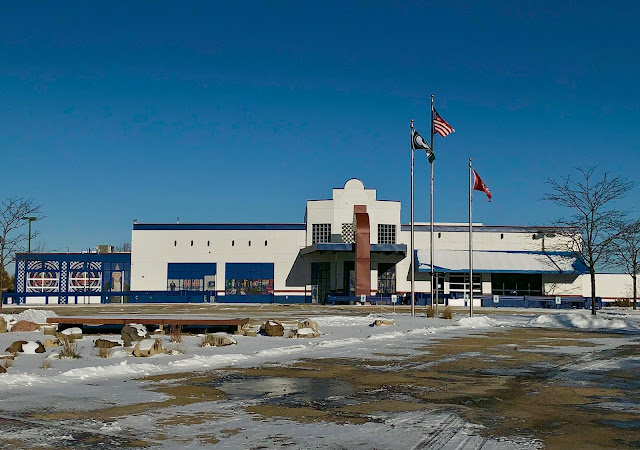 
The damage required costly repairs and the restaurant lost revenue and was never able to recover, owner Brian Ward said.

"We're disappointed, but some things you can't work out," he said. "And we tried to do a new deal with the landlord and they were not receptive to that. So there's not much we can do."

Ward expected to open Point Burger Bar in early September last year, but its opening got delayed by flooding that he said at the time caused $800,000 in damages. 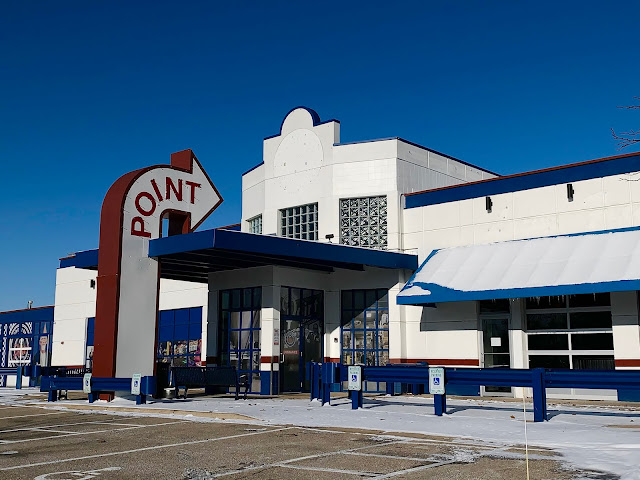 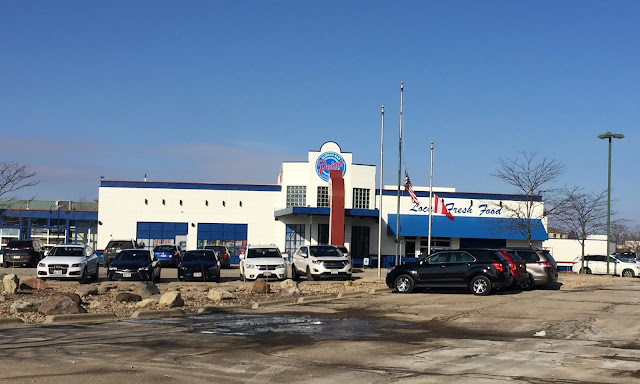 
Opening delayed by August 20 deluge.  Ward lost 37 70-inch TVs worth about $1,000 each, and had major damage to video games, equipment and walls. The flooding happened two weeks before the restaurant was set to open.

Neither Ward nor his landlord had flood insurance. His only option was to rebuild, he said, since he put $1.6 million into the build-out. 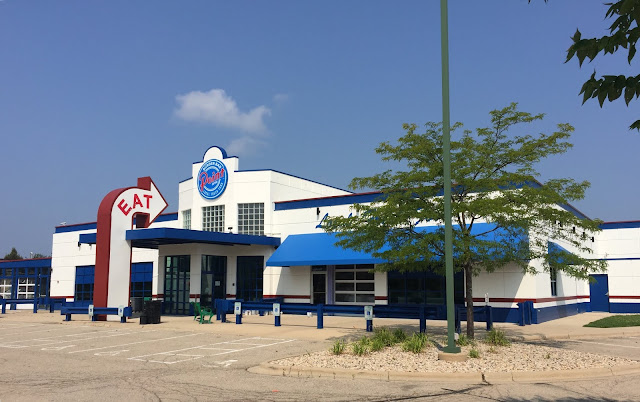 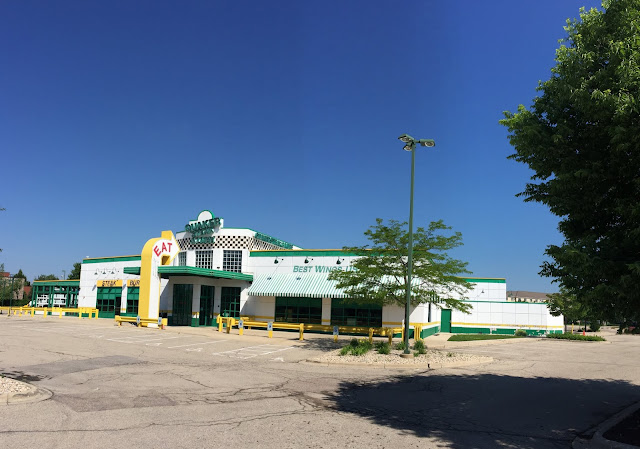 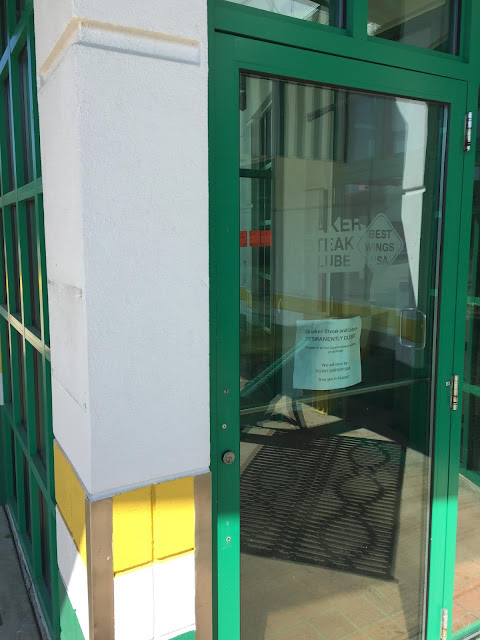 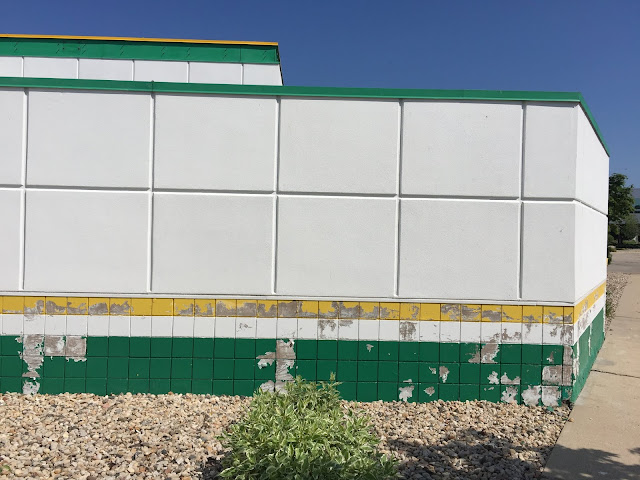 
Mum's the word at Quaker Steak.  [Brian] Ward [owner of Point Burger Bar] said that restaurant is closing Sunday, but an employee at Quaker Steak & Lube couldn't confirm that. "There's been a lot of rumors. We haven't been officially told anything by management yet."

A manager who only gave his name as Mike, said he couldn't confirm the restaurant's closing, either.