UPDATE. No, Stephen and Arthur, the economic engine of red Georgia is powered by blue metro Atlanta area


And firing up blue counties in red states.  For at least the last two decades, most of the dynamism and growth — as measured by population movements, income growth and job creation — has been fleeing from the once-economically dominant blue states. 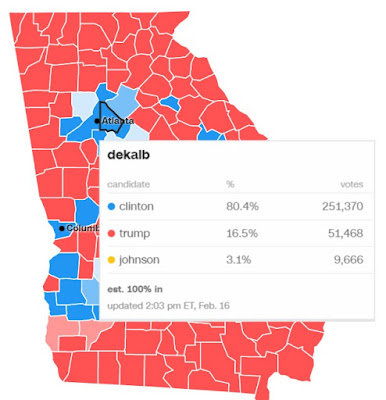 According to the U.S. Bureau of Economic Analysis—the official source of macroeconomic tabulation across the country—Atlanta notched the second-fastest growing economy among the top 10 U.S. metro areas last year.

What’s more, the IT sector in the Atlanta region was particularly red-hot (unlike, say, natural resources), the bureau found.

Of the country’s 10 largest metro economies, only San Francisco had a leg up on the ATL in 2016 in terms of growth, according to the study. 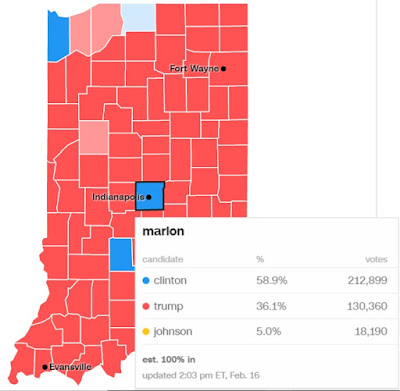 
From 1990 to 2017, the greater Indianapolis area gained 323,200 jobs, while the rest of the state experienced employment growth of only 291,500 jobs. That means the metro area with only 29 percent of the population enjoyed 53 percent of job growth.

In recent years this trend has accelerated. Since 2000, Indianapolis metro employment grew by 146,500 workers, while the rest of Indiana lost some 68,800 jobs. Naturally the population dynamics have been similar.

And the second-fastest growing economy in Indiana?  Lake County. 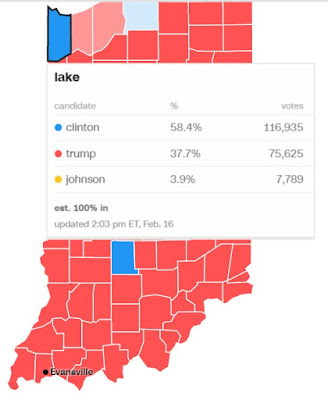 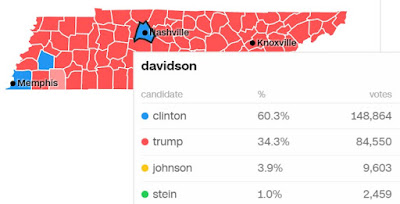 Nashville Is One Of America's Hottest Cities Right Now And It's Not Just The Hockey.  (Forbes, 6/2/2017)


Last year Nashville ranked second in the United States for job growth. Real estate prices are soaring faster than virtually any other place in the country. By most estimates over 100 people are moving into the city every day.


A new Brookings Institution report released today notes that the sharing economy in Nashville is booming. The sharing economy has been defined as “an economic model in which individuals are able to borrow or rent assets owned by someone else.” The best examples are using your car to give people rides using services like Uber and Lyft, or renting out your home for a few nights on Airbnb, VRBO, or HomeAway.

That the sharing economy is roaring in Nashville comes as no surprise to those of us living here, as Nashville is a hot destination, especially among young people. And along with that activity comes increased demand for transportation and places to stay. Services like those above provide the needed supply.

Original 3/27/2018 post, "No, Stephen and Arthur, the economic engine of red Texas is powered by four blue counties", starts here. 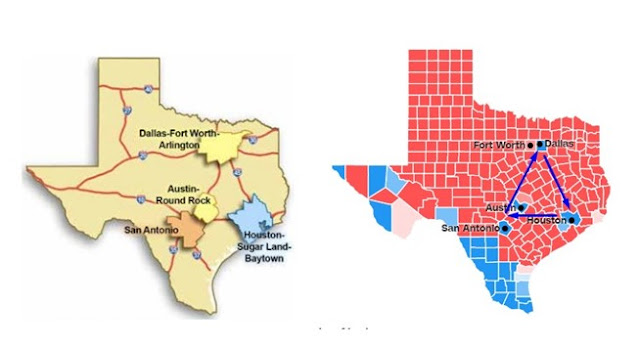 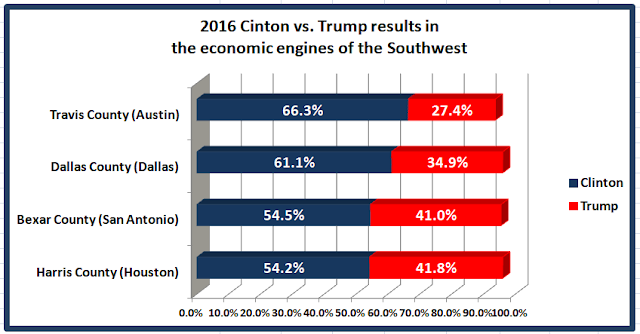