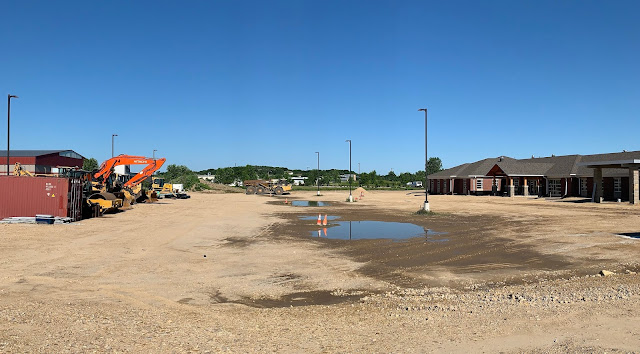 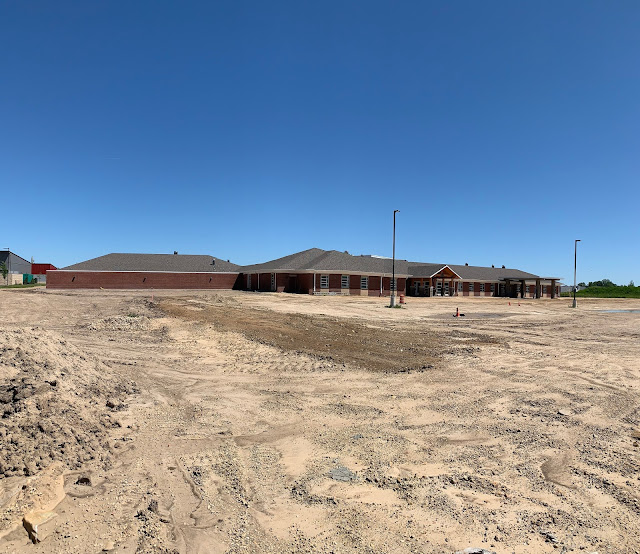 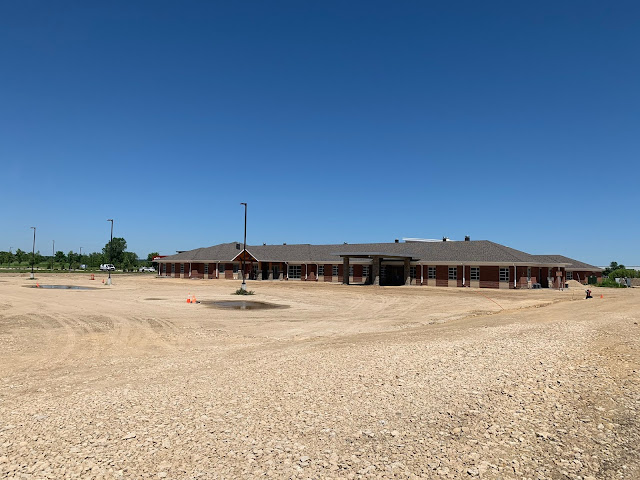 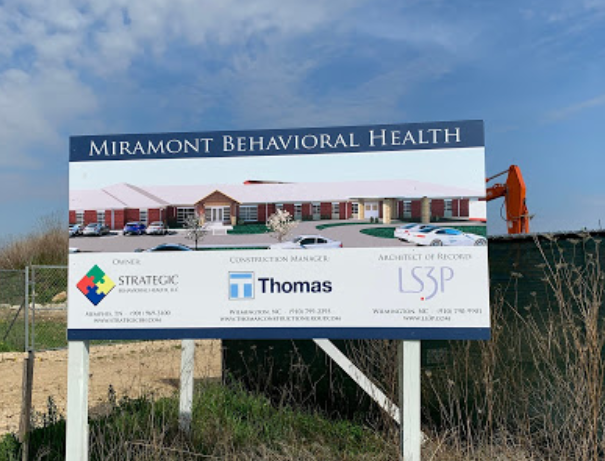 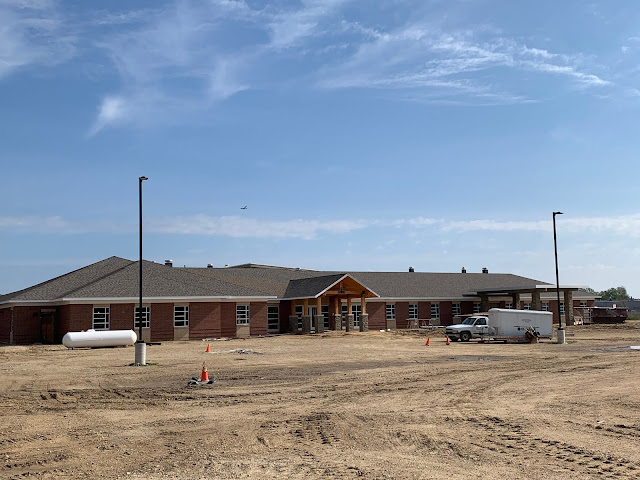 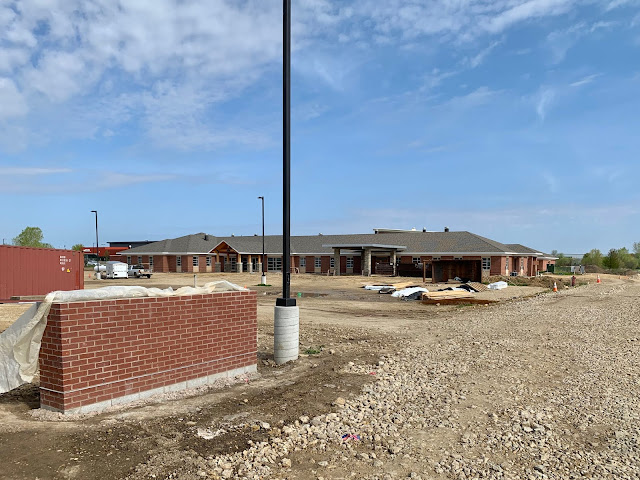 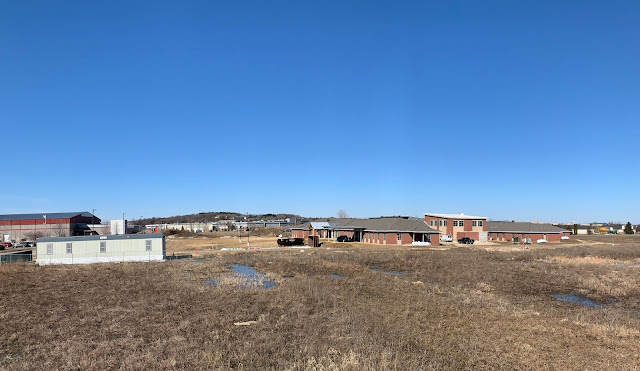 Zooming in just a bit 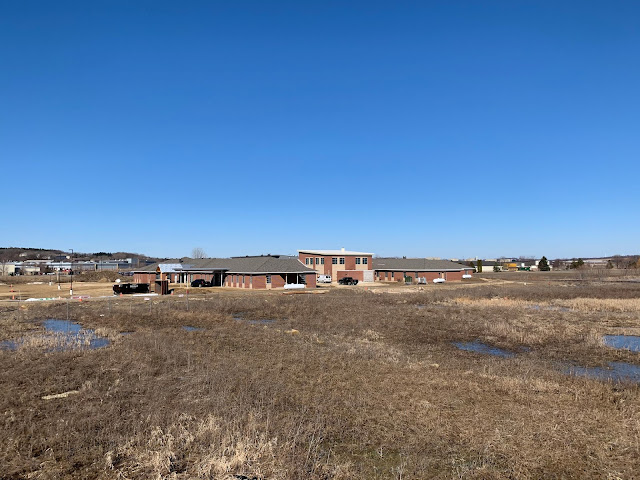 
Flood prevention work involving soil caused an initial delay in construction, which began in August 2018, said Mike Garone, vice president of development for Strategic Behavioral Health, the company building the facility. In recent months, the project was pushed back again because of weather, Garone said.

“The building wasn’t fully enclosed by the time the winter weather hit, and a decision was made to just pick back up in the spring,” he said. The 72-bed hospital, on Deming Way in Middleton’s Airport Road Business Park, is expected to cost $17 million to $20 million.

Construction should resume by April and the building is set to be finished by December, with the company taking occupancy in January and opening for patients a couple of months later, Garone said. 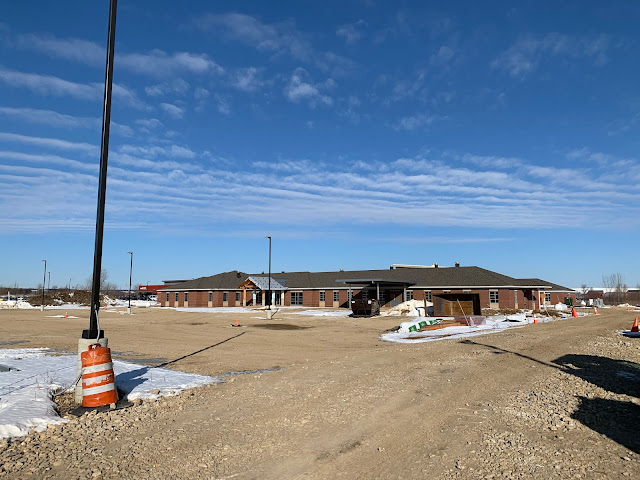 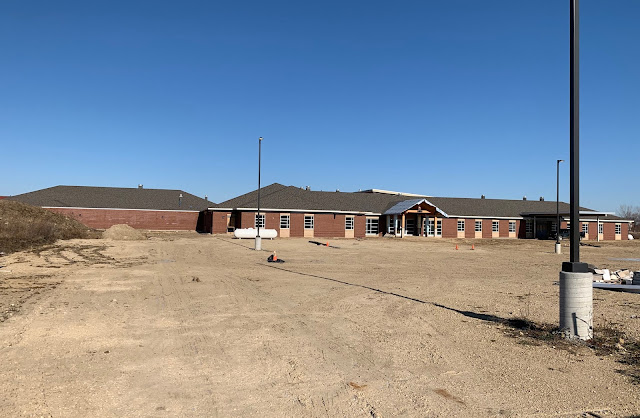 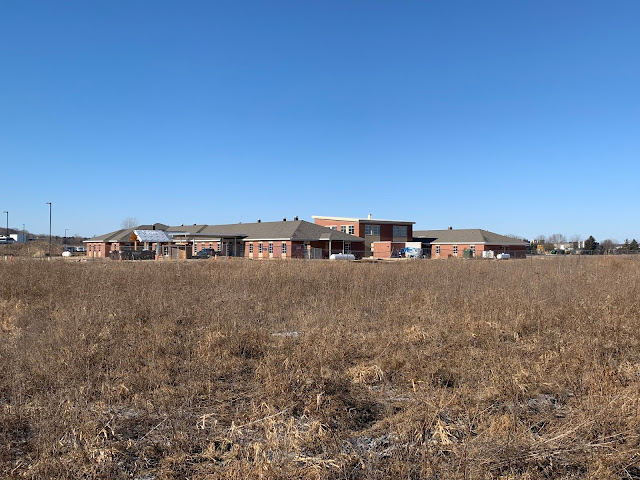 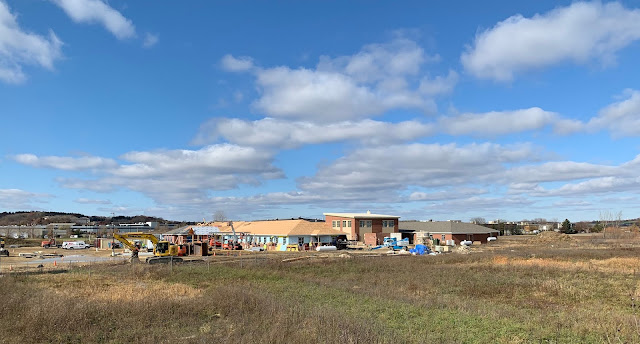 Video and photos by Retiring Guy 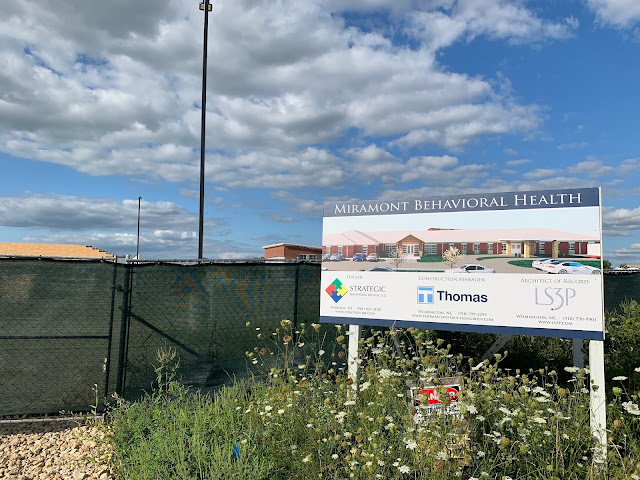 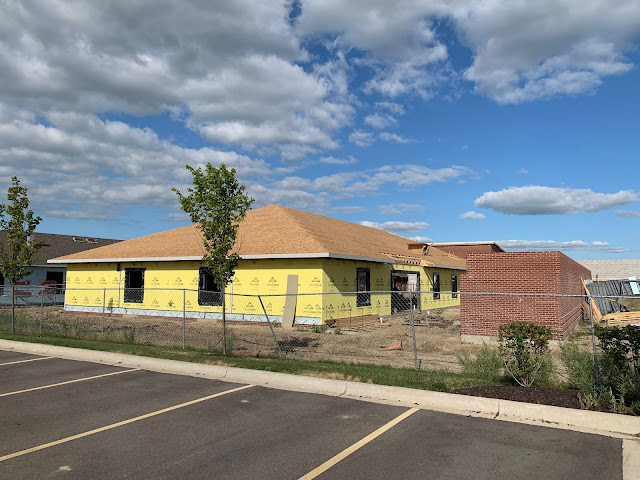 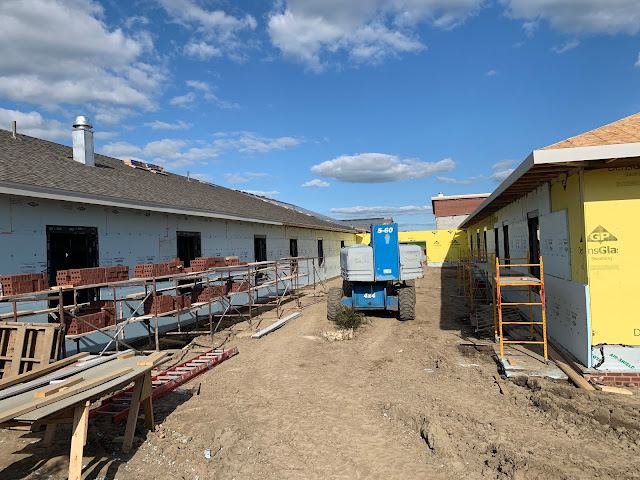 With each successive visit, the construction site looks messier and more chaotic. 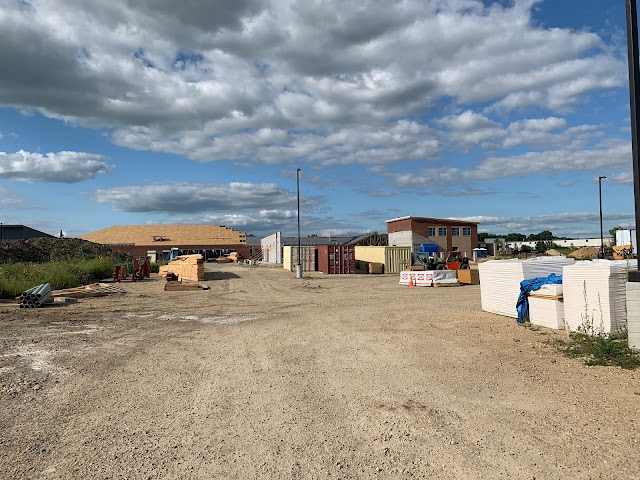 Company behind psychiatric hospital in Middleton has more problems in other states.  (Wisconsin State Journal, 8/19/2019)


State and federal officials have cut off payments and admissions at the company’s psychiatric hospital in Las Vegas, and have moved to stop payments and revoke the license of a facility near Fort Collins, Colorado, according to documents obtained by the State Journal and media reports.

At Montevista, patients hid medications and gave them to other patients, according to a federal inspection report in June. Patients also set off sprinklers, resulting in patients escaping from the facility, including one who didn’t return. 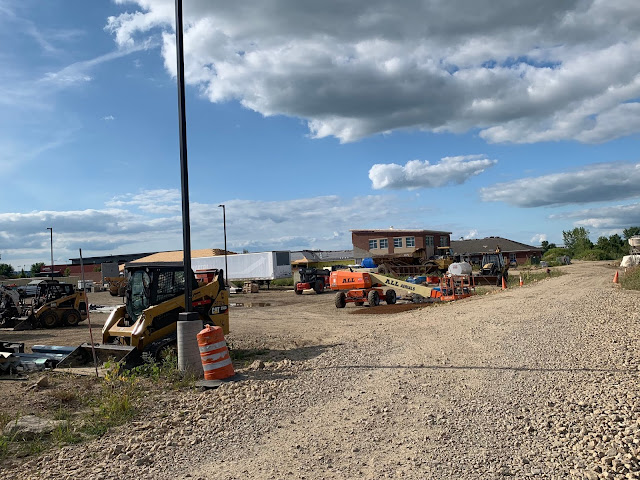 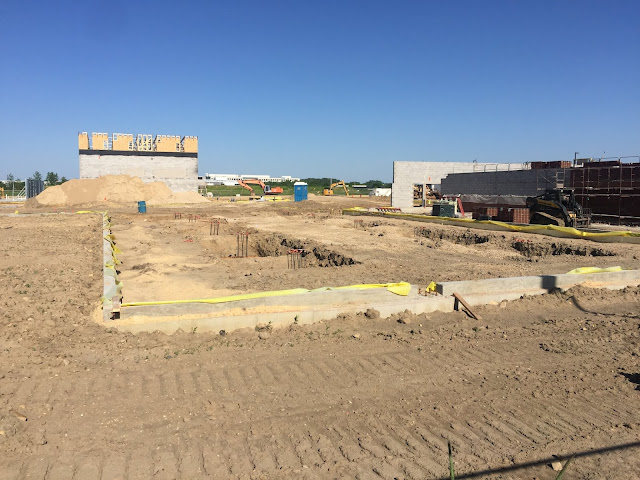 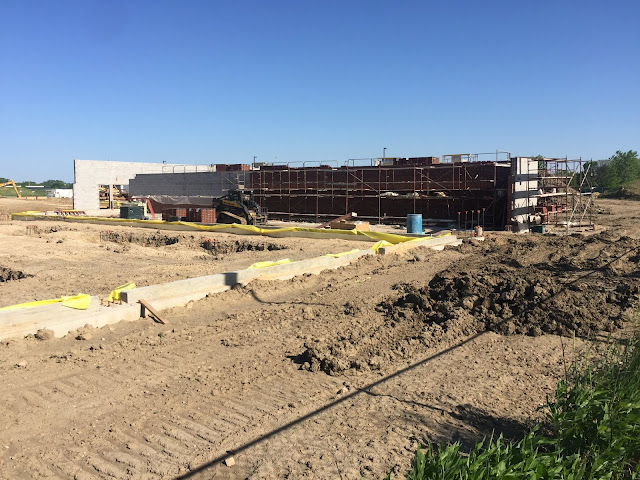 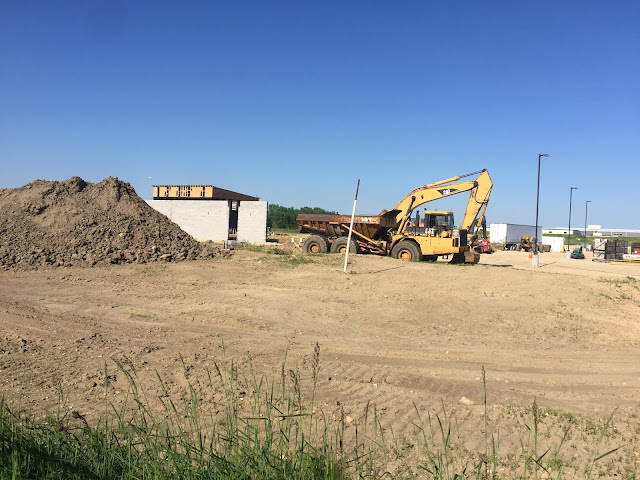 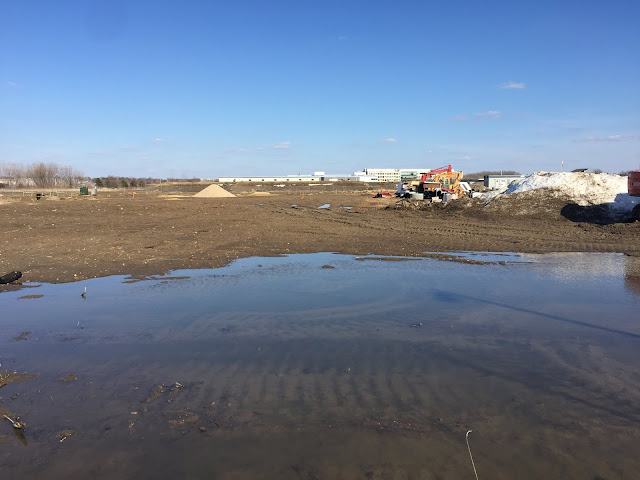 
Work on the 72-bed Miramont Behavioral Health hospital, in Middleton’s Airport Road Business Park, was initially expected to be complete by the end of this year. But weather delays have pushed the timeline back, said Mike Garone, vice president of development for owner Strategic Behavioral Health. 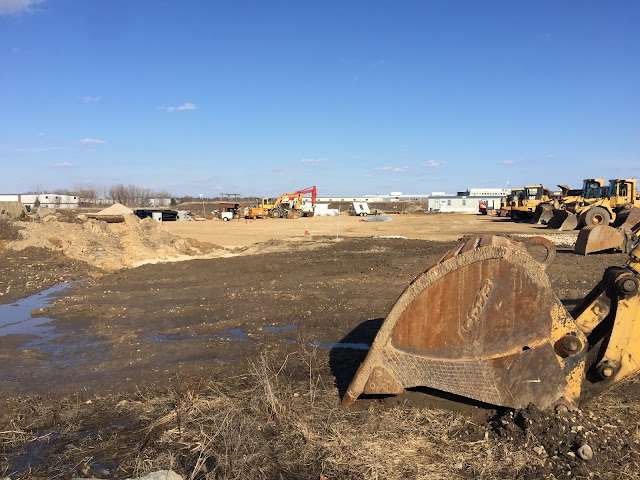 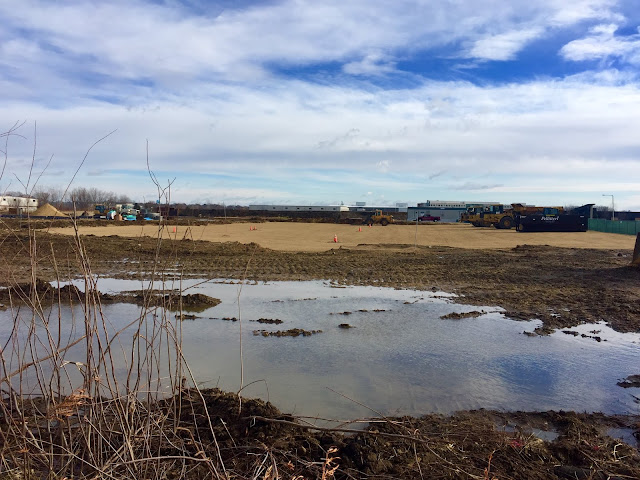 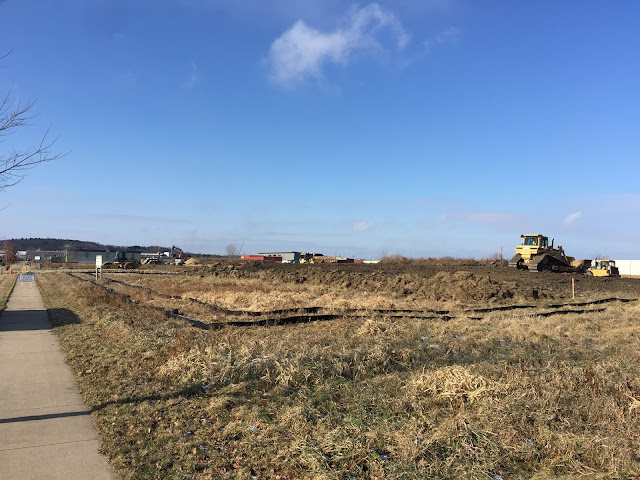 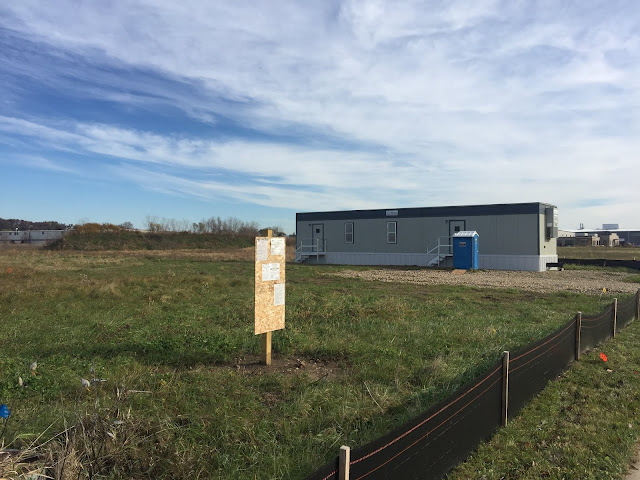 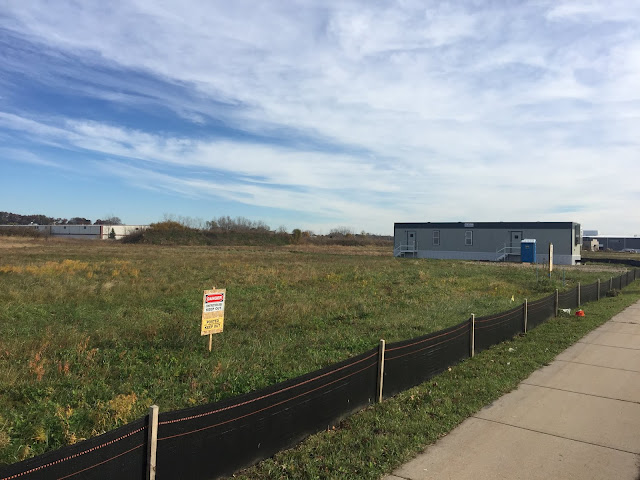 10/17/2018 update, "More than 2 months after groundbreaking, very little progress has been made", starts here. 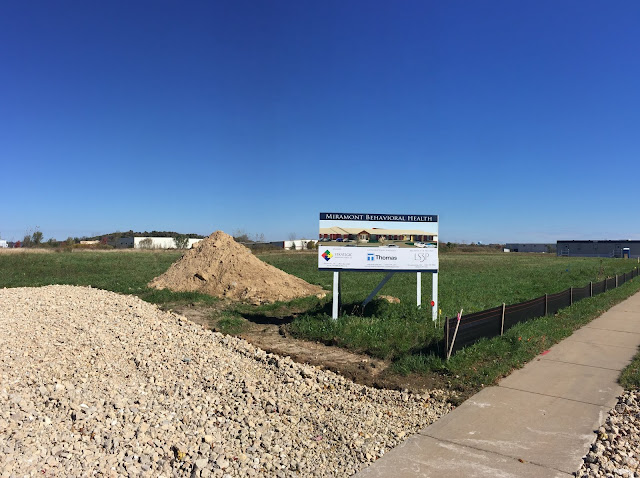 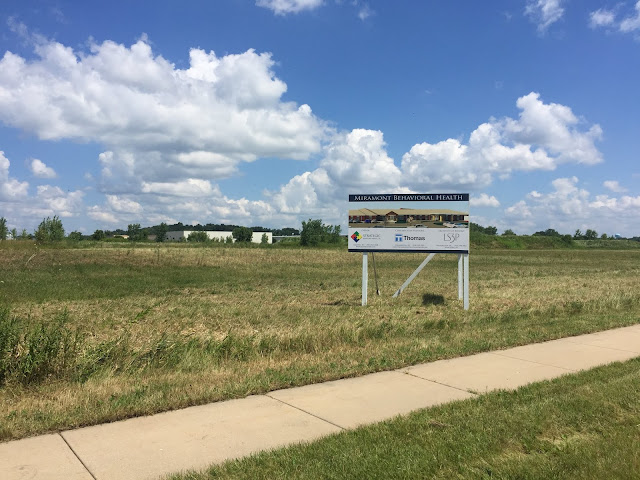 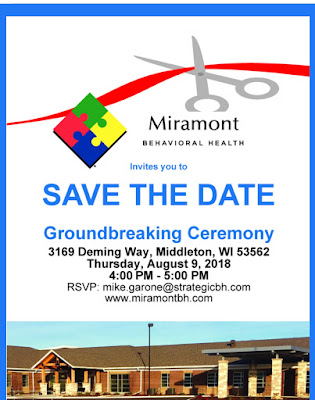 A view of the site at 3169 Deming Way in Middleton


Strategic Behavioral Health, a for-profit company based in Memphis, Tennessee, plans to spend $17 million to $20 million on the seven-acre site and construction of a one-story hospital with about 55,000 square feet of space, according to documents filed with the city of Middleton.

The company has 10 psychiatric hospitals in six states, including Willow Creek Behavioral Health, which opened last year in Green Bay. 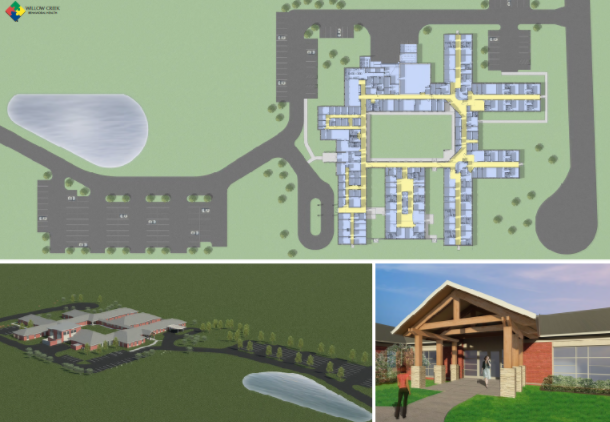