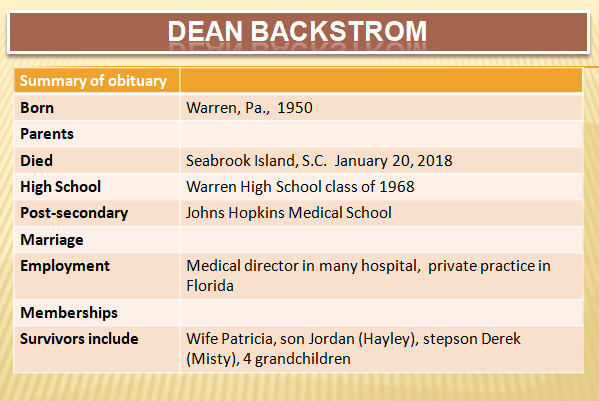 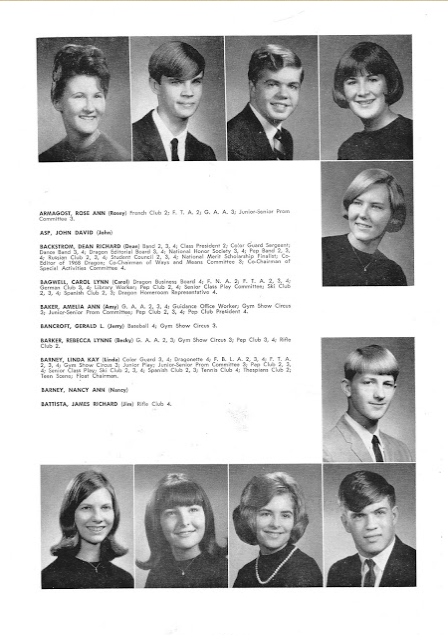 A classmate who rarely, if ever, missed an appearance on the merit honor roll.


The popularity of Dean as a baby name is graphed here. Let's take a look at Jordan.