It's official: Chicago's John Hancock Building no longer has a name, just an address


The John Hancock Center is getting a name change, nearly a decade after another of Chicago’s most beloved skyscrapers — the Sears Tower — switched identities and caused a civic uproar.

Owners of the 100-story John Hancock Center said the building’s namesake, the insurance company that built the tower almost five decades ago, asked that its name and logos throughout the building’s interior be removed immediately.

The Hancock is the city’s fourth-tallest building, at 1,128 feet.

For now the building will be known by its address, 875 N. Michigan Ave., as the owner seeks a new naming-rights deal, said Stephen Hearn, president and CEO of Hearn Co. 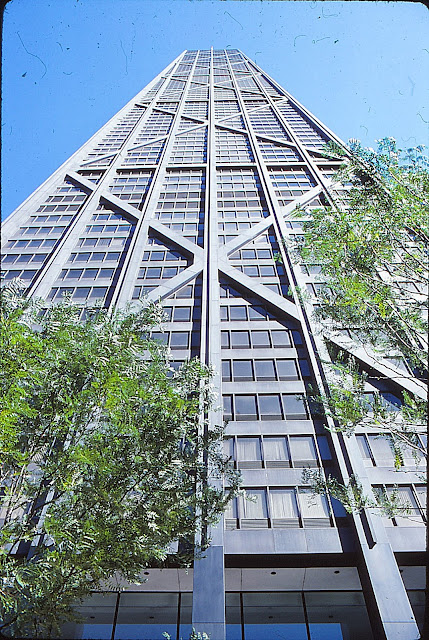 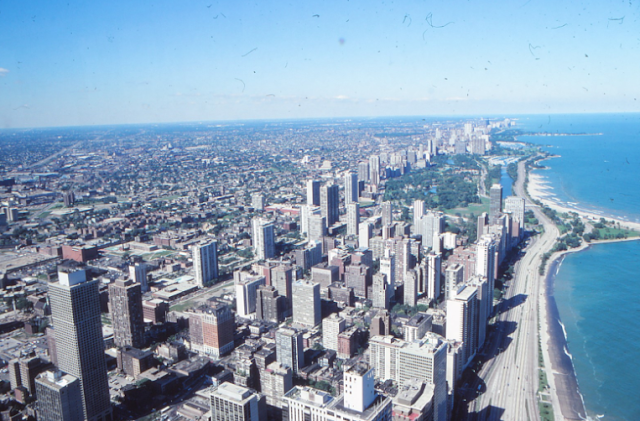 In addition to 897,000 square feet of office space and a 730-space parking garage, a buyer would acquire control of the naming rights at one of Chicago's most recognizable buildings. John Hancock, the city's fourth-tallest building at 1,128 feet, has an unusual ownership structure in which residential condominiums, retail and restaurant space, the 360 Chicago observatory and broadcast antennas atop the tower are all owned separately. 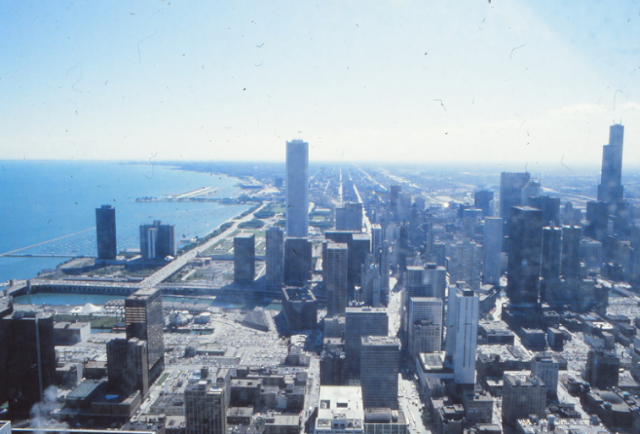