That was then (neighborhood covenants); this is now (lack of diversity) 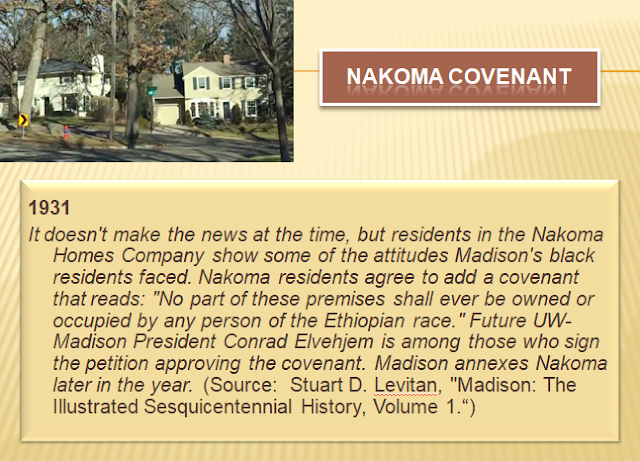 
The story of how Americans came to peer beyond their own properties is also, inescapably, about race. As urbanization brought blacks and whites closer together, white communities reacted with racially restrictive covenants, aiming to keep blacks and their perceived threat to property values out of white neighborhoods. The Supreme Court ruled such covenants unenforceable in 1948, but they had long-lasting effects on how homeowners looked at the world around them, and the need to control it. 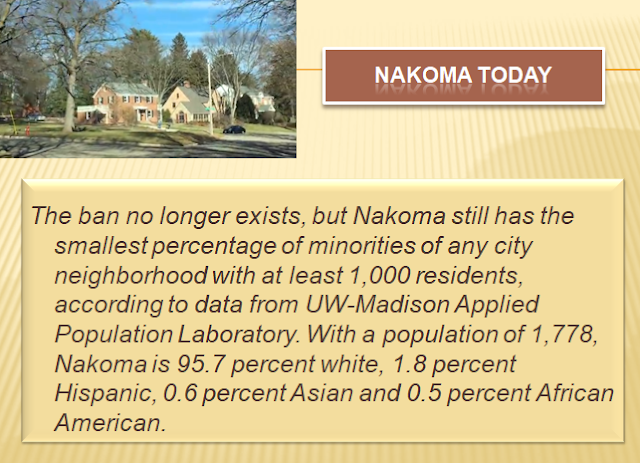 
“One of them was to make white people think that the value of their homes depended on living in a segregated community,” said Carol Rose, a law professor at Yale. “That outlived racially restrictive covenants.”