UPDATE. Dear Ryan Zinke and Donald Trump, $1.7 trillion in gross domestic product is nothing to sneeze at 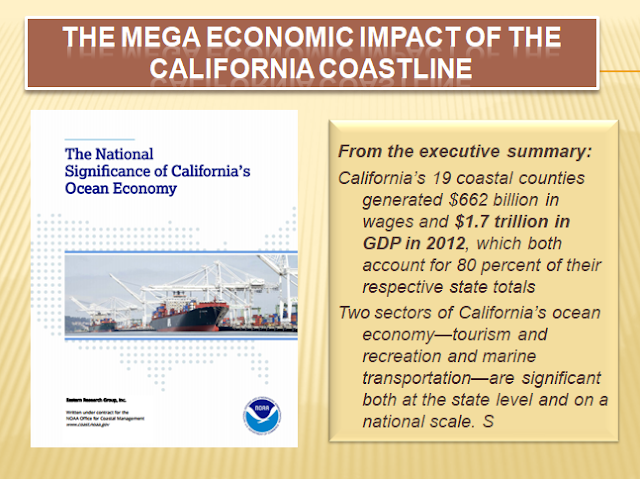 
Mr. Trump’s critics say the move highlights the president’s willingness to blatantly use the nation’s public lands and waters as political bargaining chips.

It also appears to illustrate the clumsiness with which the Trump administration drafts federal policies. By publicly putting forth the comprehensive new coastal drilling plan and then abruptly announcing a major change to it less than a week later, with little evident public or scientific review, the Interior Department appears to have opened itself to a wave of legal challenges.


Original 1/11/2018 post, "Dear Ryan Zinke and Donald Trump, $32 billion in gross domestic product is nothing to sneeze at", starts here. 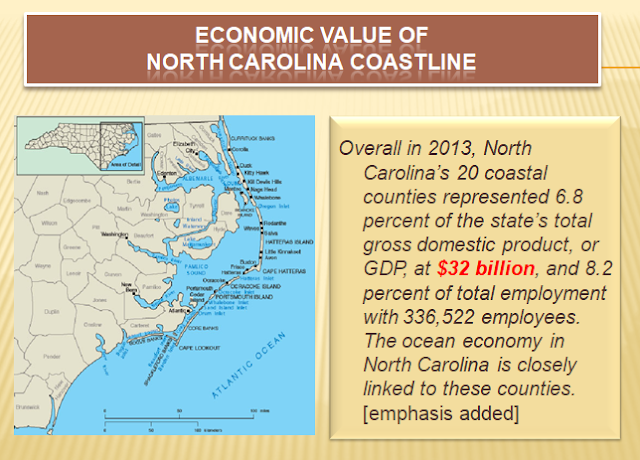 
“I support the governor’s position that Florida is unique and its coasts are heavily reliant on tourism as an economic driver,” Mr. Zinke said in a statement after meeting Governor Scott in Florida. “I am removing Florida from consideration for any new oil and gas platforms.”