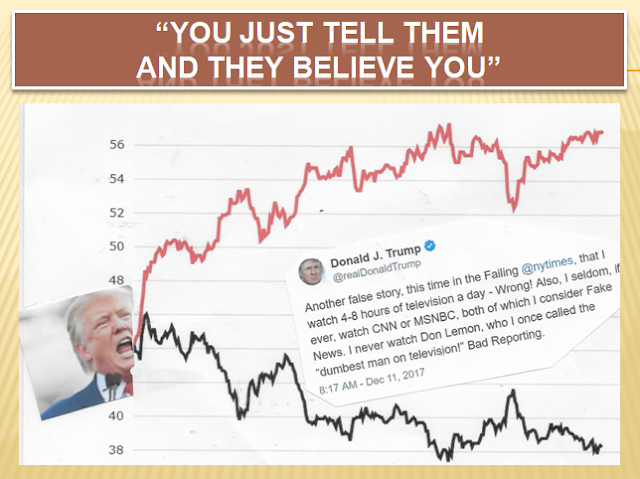 
Cooper said it’s not “in dispute at all” that Trump watches CNN, despite declaring it “fake news,” because he often comments in real time. 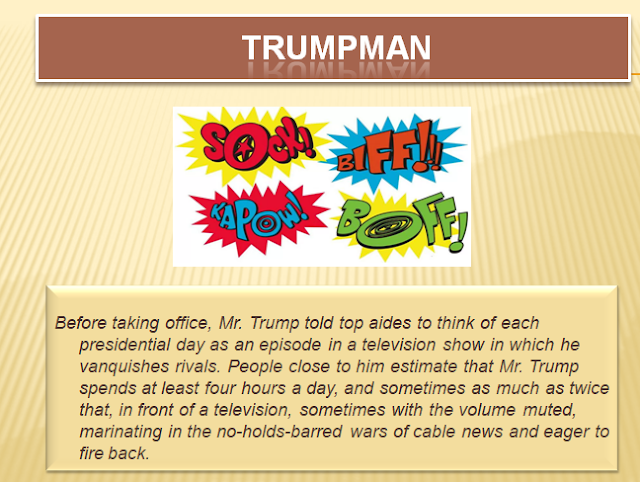 Reported in Inside Trump’s Hour-by-HourBattle for Self-Preservation.  (The New York Times, 12/9/2017)


People close to him estimate that Mr. Trump spends at least four hours a day, and sometimes as much as twice that, in front of a television, sometimes with the volume muted, marinating in the no-holds-barred wars of cable news and eager to fire back.