Energy production UPDATE: While the rest of the world embraces renewable energy, the GOP wants to make America smoggy again 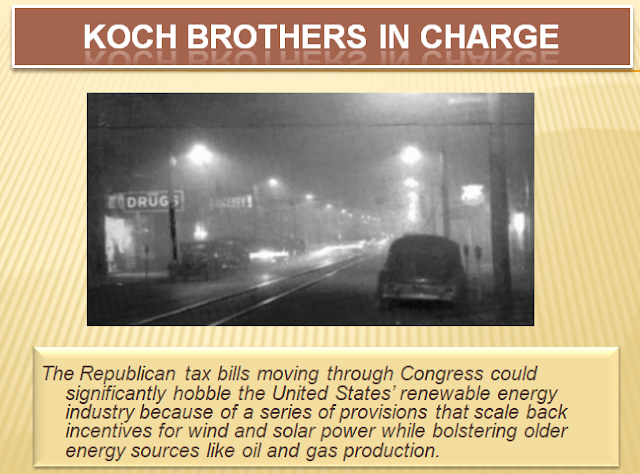 “Those who cannot remember the past are condemned to repeat it.”


Orignal 12/8/2017 post,"Energy production:  While the rest of the world embraces renewable energy, the GOP puts the U.S. in reverse." According to the World Economic Forum, the United States ranks 52nd on the Global Energy Architecture Performance Index 2017, a ranking that is sure to drop next year. 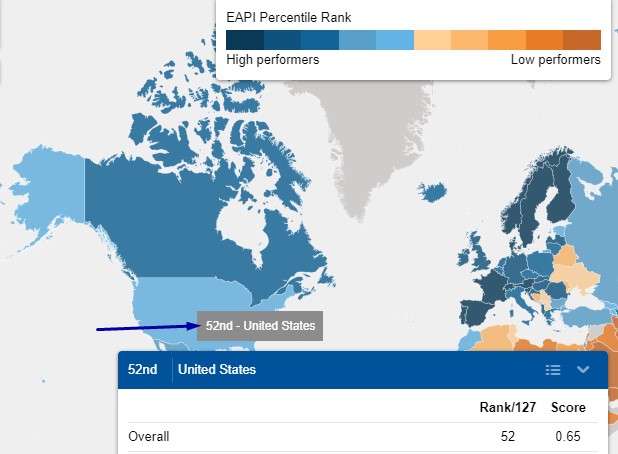