UPDATE: Verily, verily, I say unto you, Donald Trump indulges in an excessive use of the adverb 'very' 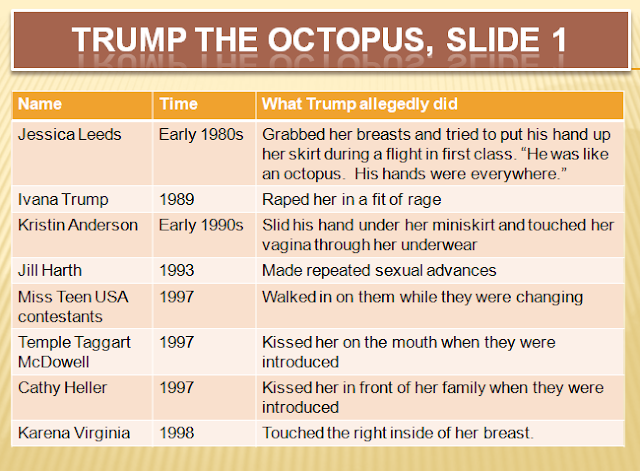 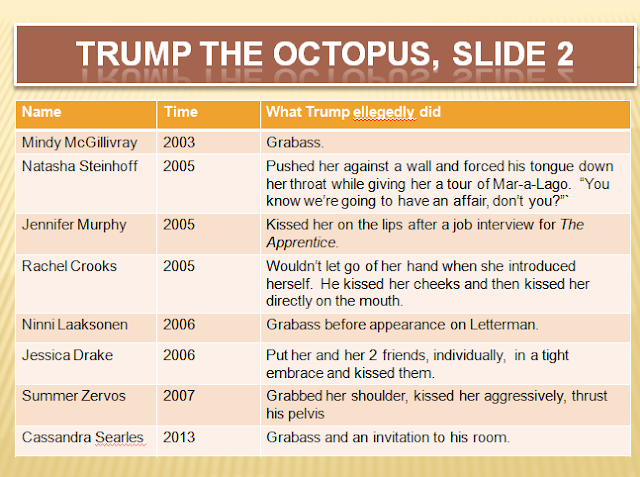 
The lede. As new sexual-harassment accusations — sometimes several per day — pour out in the aftermath of the Harvey Weinstein scandal, there’s one person whose alleged sexual misconduct seems simultaneously ever-present, and yet grossly overlooked.