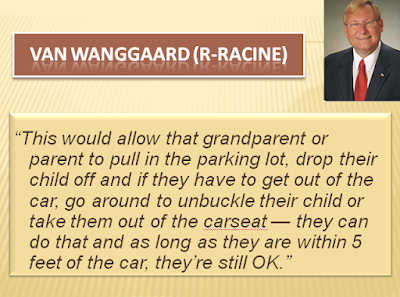 They're still OK -- even if they have no fucking idea how to use the gun they're carrying.