A series of photos of the former Bancroft Dairy site taken along South Park. 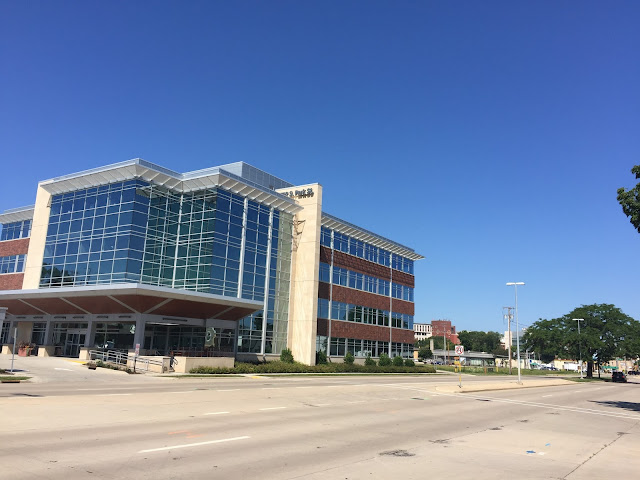 
The Madison Plan Commission voted unanimously for a project by T. Wall Enterprises to construct three buildings of 162 apartment units and about 12,000 square feet of retail space on 1.64 acres. 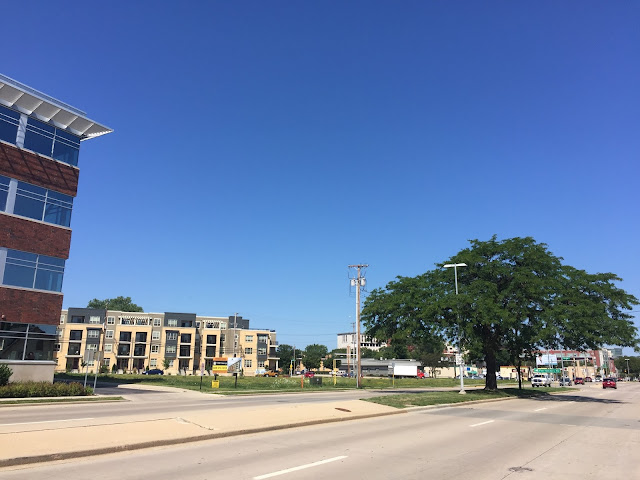 This development has been in the works for awhile.
(T. Wall revises Park Street apartment proposal, Capital Times, 3/5/2015) 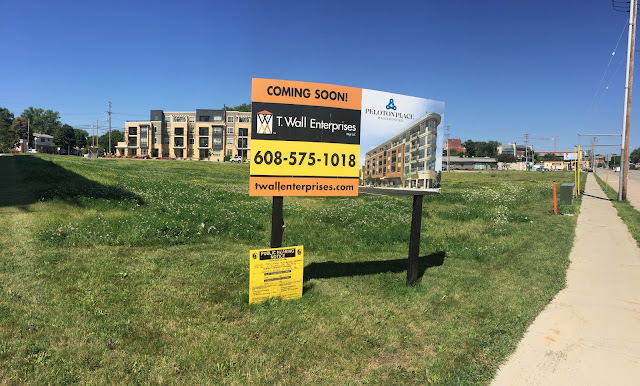 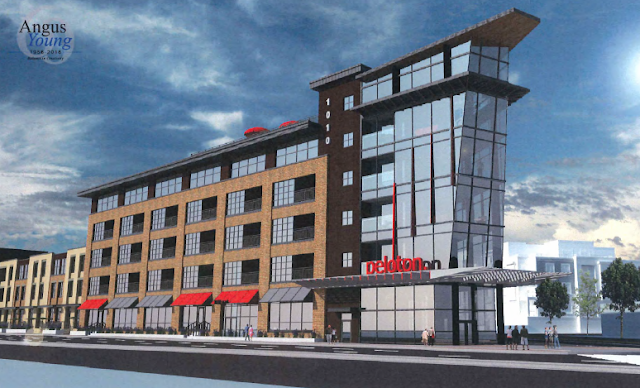 Madison Legistar
Posted by Retiring Guy at 8:03 AM