Not that it matters, but who would have guessed Johnny Mathis? 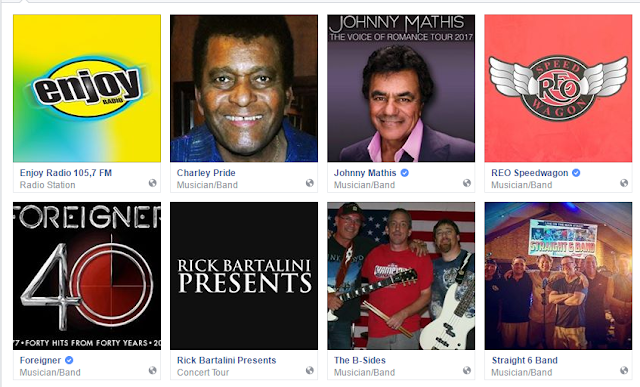 
At bottom, it seems now, just a crazy guy with a gun.  Over the years, Hodgkinson published more than a dozen letters to the editor of the local paper in which he supported higher taxes and advocated for Democratic candidates, such as John Kerry, the former secretary of state who was the Democratic nominee for president in 2004.


I suspect that well before the end of the day, Hodgkinson will be described in some quarters as a key player in the campaigns of John Kerry and Bernie Sanders.  Just for starters.