Speaking of public art, the salt shed next to new Middleton Operations Center is a candidate


At the north end of Parmenter 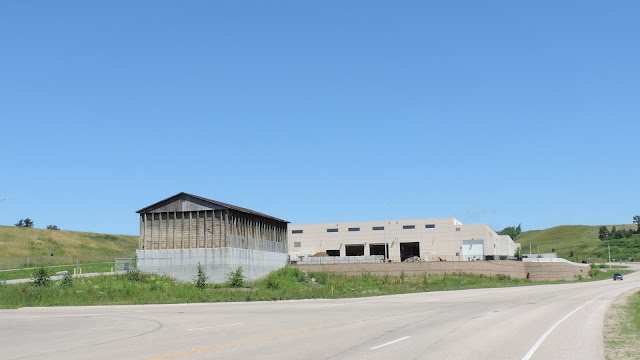 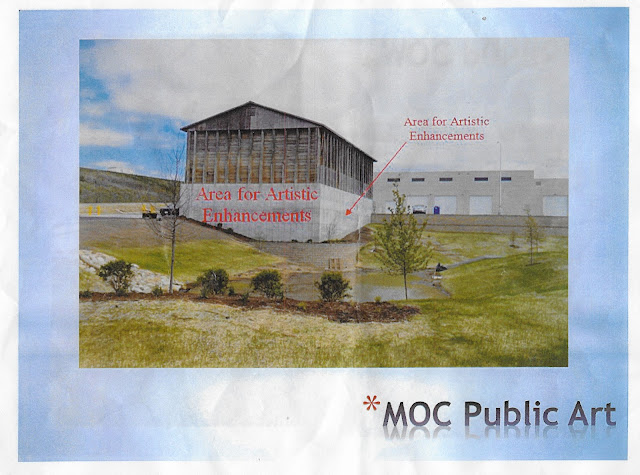 
Construction of the approximately $11.5 million MOC began in the spring of 2014 and was completed May, 2015. The project enables development by Meriter/Unity Point at the former Public Works garage site. It also allowed the City to address current and future needs of a growing community. The scope of the project included relocation of the 51 stall park-and-ride site, building of an 85,000 square foot Operations Center and a 22,000 square foot cold storage building and relocation of a salt storage facility with expanded capacity. The City enhanced the project further by adding a new Recycling Center to the mix.


2. Concept Presentation for Salt Storage Shed.   (Dean Allen) Pat Adler introduced Dean Allen, who is a professional area artist. Allen presented examples of his previous work in other cities, and presented a concept for the salt storage shed wall, which includes fiddlehead ferns constructed out of rusted steel. The project would require no maintenance for 25 years.