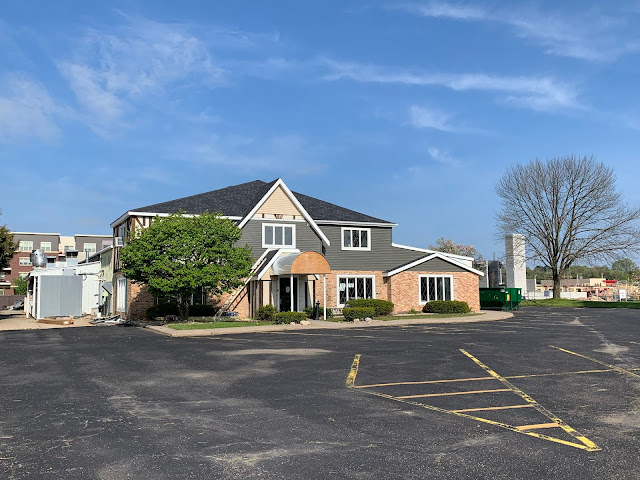 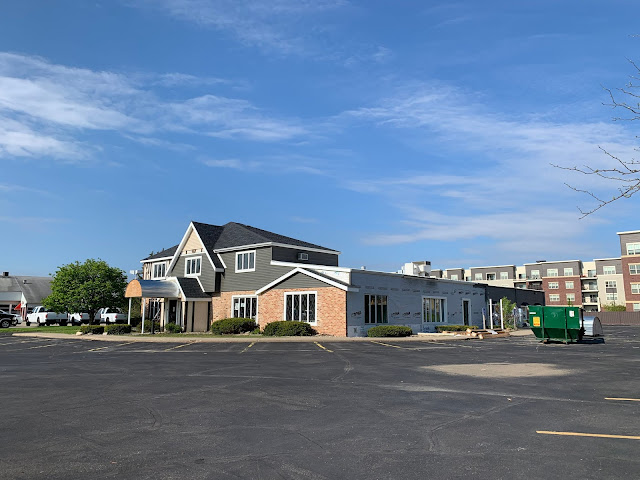 The replacement signage has yet to be installed. 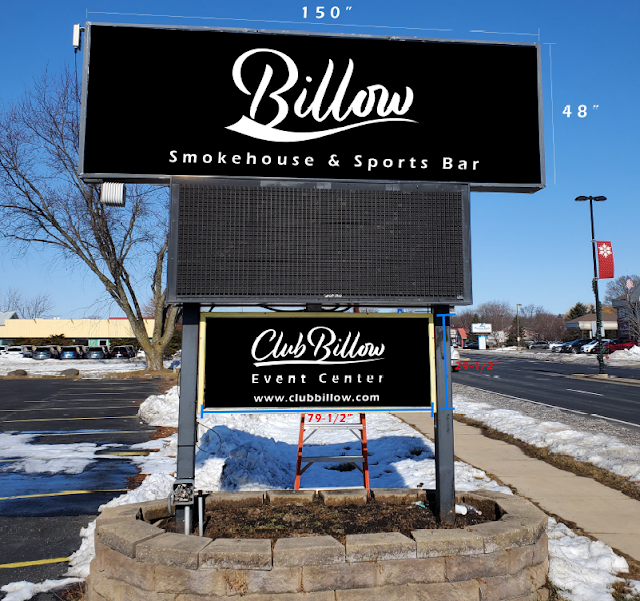 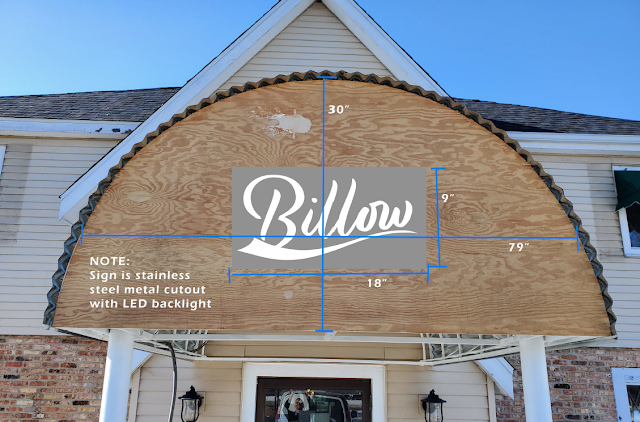 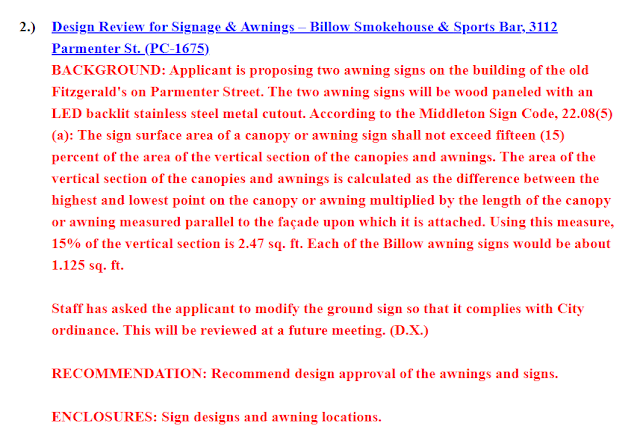 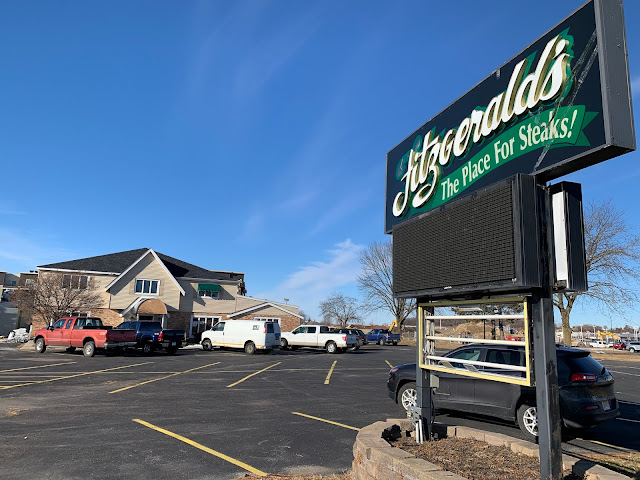 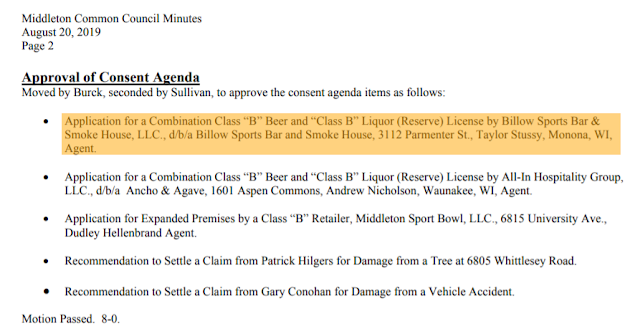 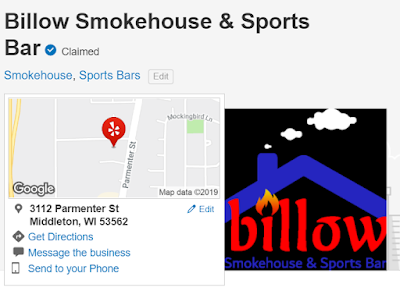 The former Fitzgerald's, which closed in June 2017, and the still-yet-to-be Star BBQ and Karaoke. 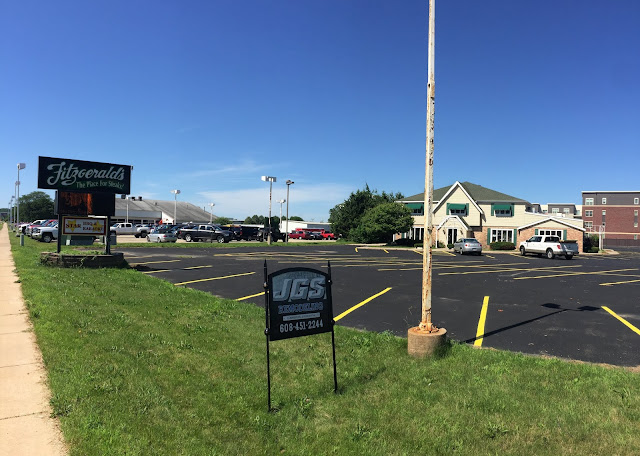 JGS is based in Milton, Wisconson. 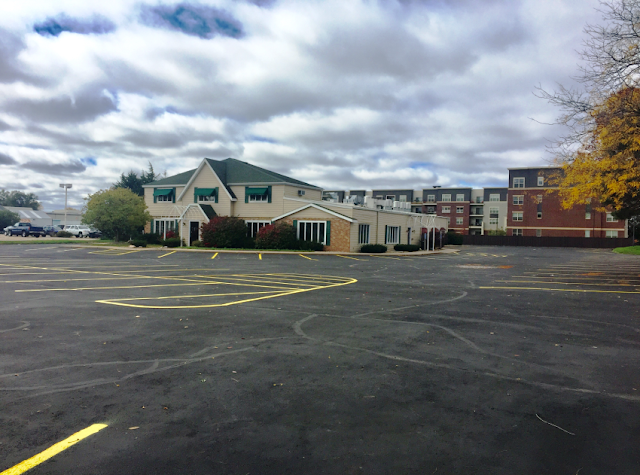 But if you peek inside the windows, as I did the other day, you see that nothin's goin' on. 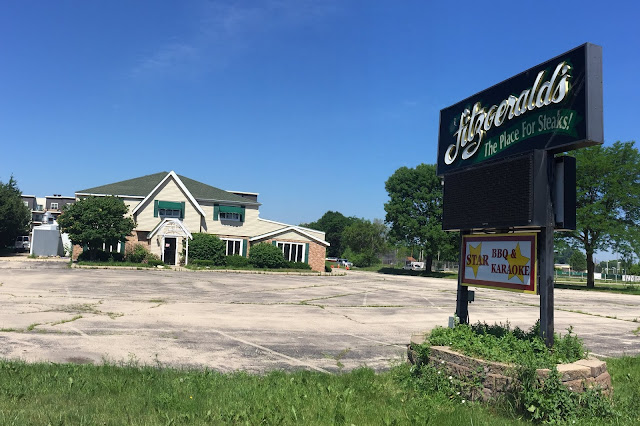 Nothing but empty fusion to date. 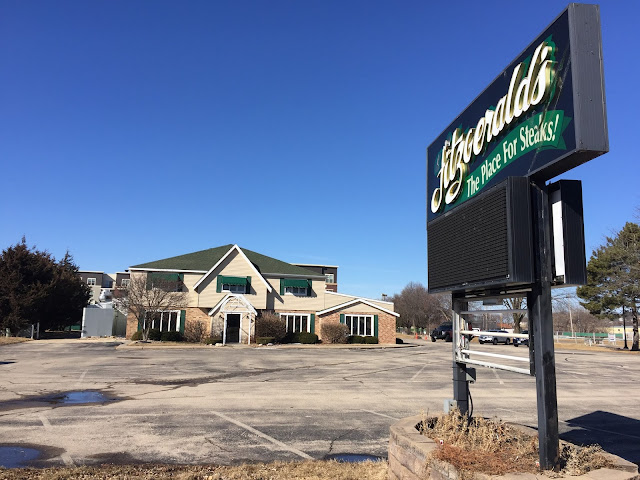 Must be a do-it-yourself job cuz I've yet to see any trucks or vans with drywall/painting/flooring/kitchen equipment etc/etc/etc business logos parked here. 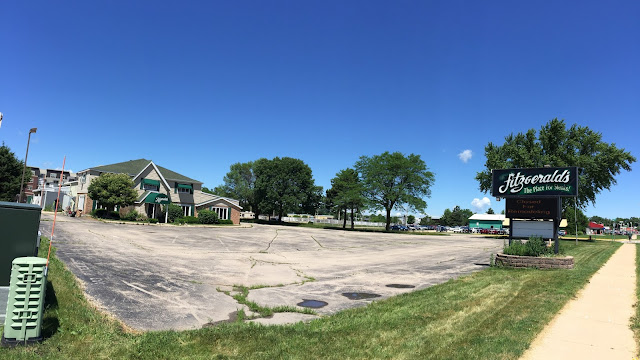 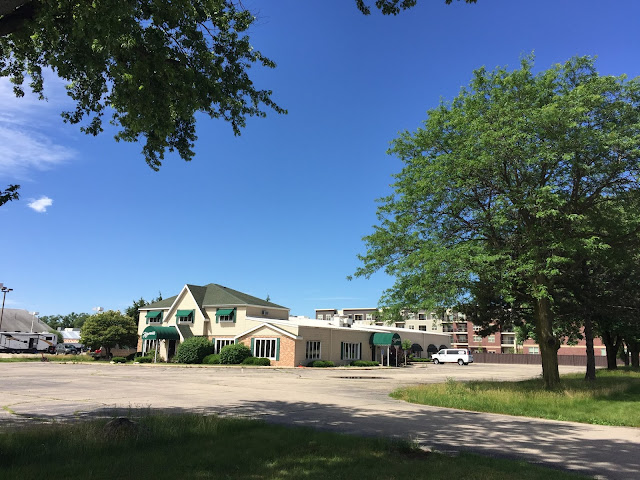 And what do I stumble across shortly after I return home from a bike ride.


A recording at the restaurant says, "Fitzgerald's is currently closed -- forever" and explains that it will reopen under the name Star BBQ in about three months.

The message says the business was purchased by a Korean family and will become a Korean barbecue with "Benihana tables." "

Call us back and keep watching the sign out front," it says.


Fitzgerald's has never before strayed from its steaks-and-seafood identity. The 10,000-square-foot, 300-seat restaurant was a supper club when Jerry Fitzgerald opened it in 1988 and remained a supper club after John Kaul bought it in 1996.


After Sofra discontinued their dinner services last fall, the Middleton Kiwanis changed their meeting location to fading Fitzgerald's.  It was a disastrous experience.  We're now meeting at Sprecher's.  Makes you wonder how the Star BBQ will fare.


Original 5/26/2017 post, "Fitzgerald's in Middleton:  'Closed for remodeling' while new owners figure out what kinda place it's gonna be", starts here.

Previously, Fitzgerald's billed itself as "the place for steaks". 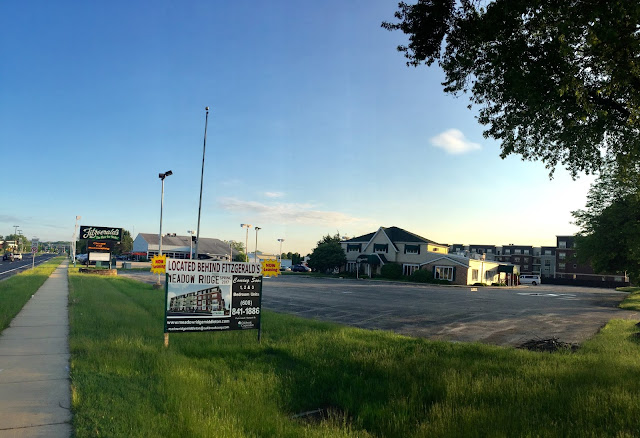 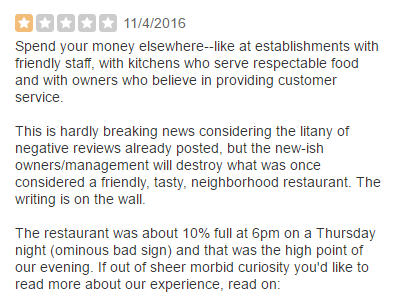