The demographics of S-Town 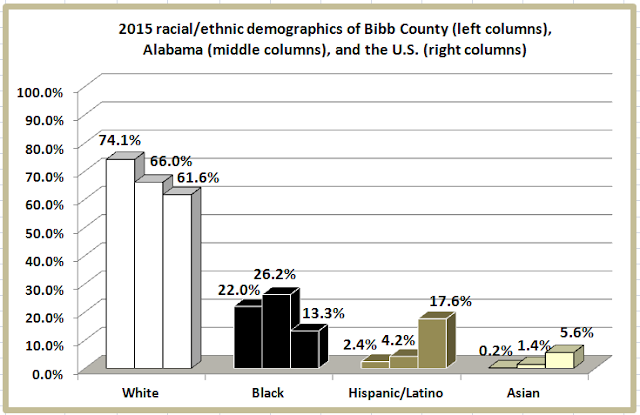 
Bibb County is the setting for the hit podcast “S-Town,” with the “S” standing for a vulgar word for excrement. The seven-part show was produced by Serial Productions of the similarly popular podcast “Serial” and “This American Life.”

Downloaded more than 40 million times in 114 counties since its release in late March, “S-Town” is the first podcast to reach that level of distribution so quickly, according to Podtrac, which analyzes podcasts. More than three-quarters of those downloads were in the United States, with the United Kingdom, Canada and Australia rounding out the top four.

A part of Trump's America. 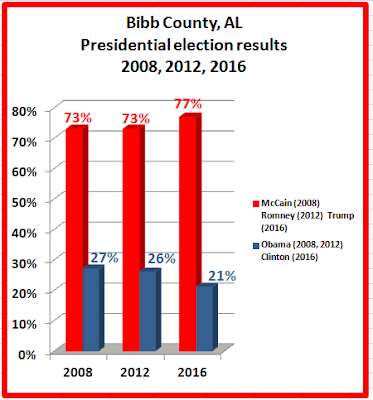