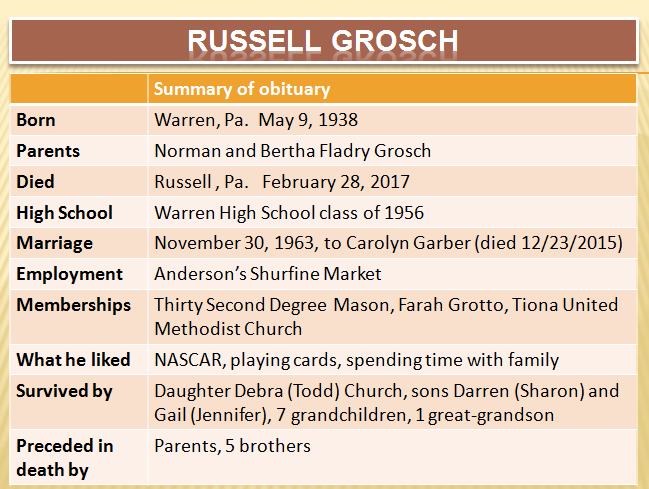 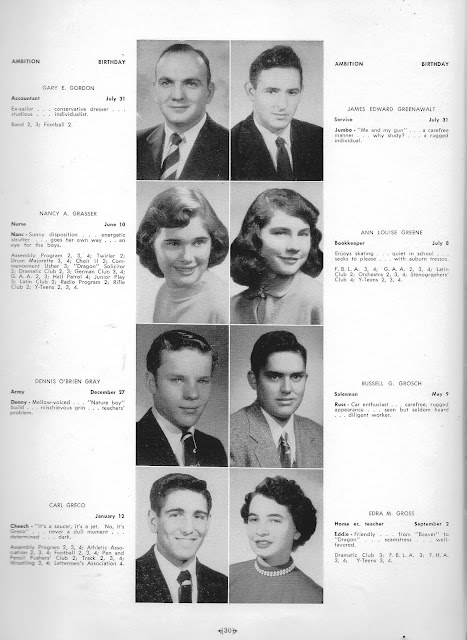 The popularity of 'Russell' is graphed here.  Time for a doubleheader. 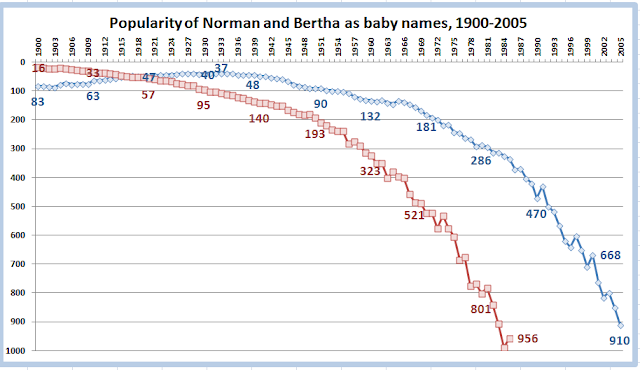