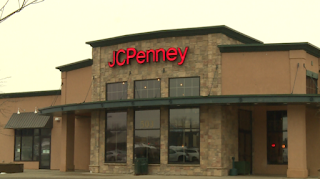 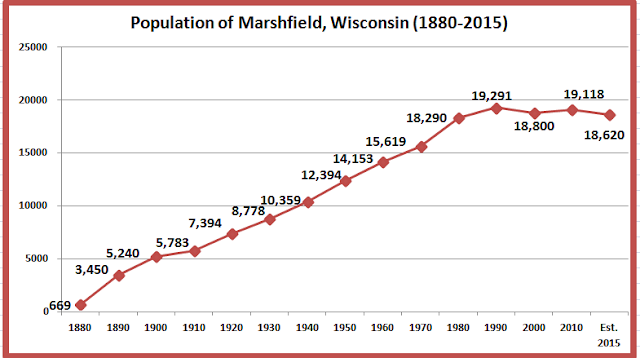 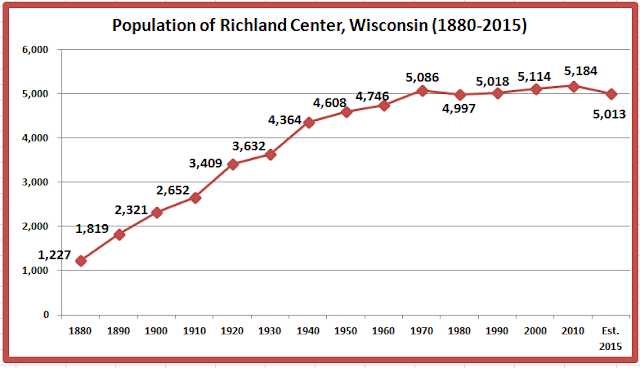 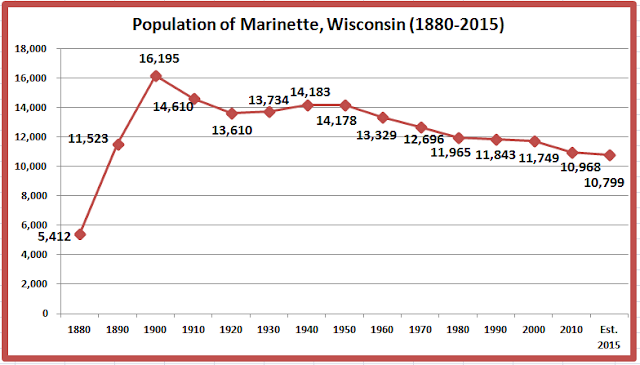 Source of all population figures:  Wikipedia


Complete list found here.  Like other department stores, J.C. Penney Co. is hurting as more people shop online instead of heading to the mall. The closures are part of the company’s plans, announced in February, to focus on its best-performing stores. About 5,000 jobs will be cut due to the closures, J.C. Penney said. The company had about 105,000 full-time and part-time employees last year. 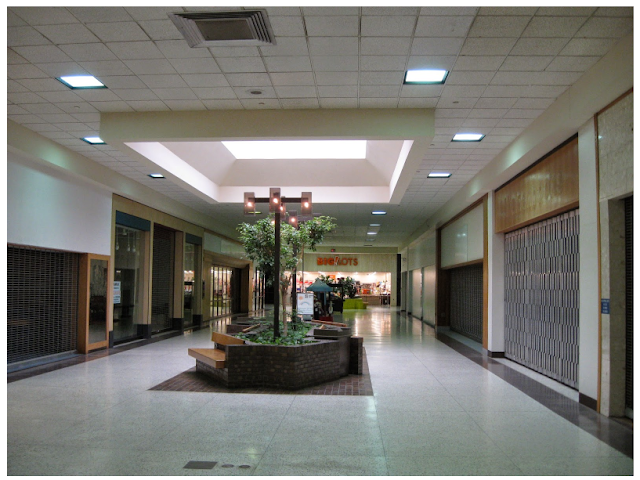