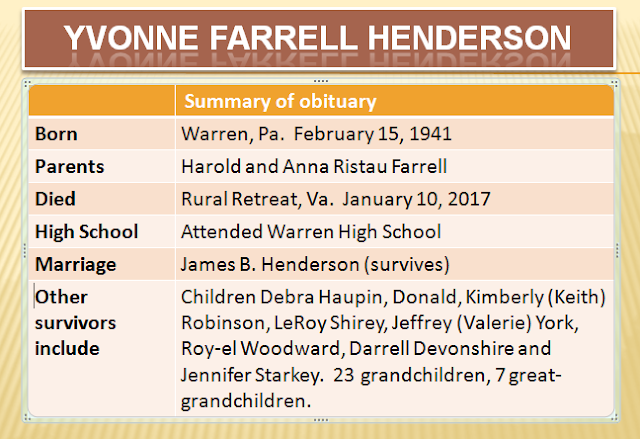 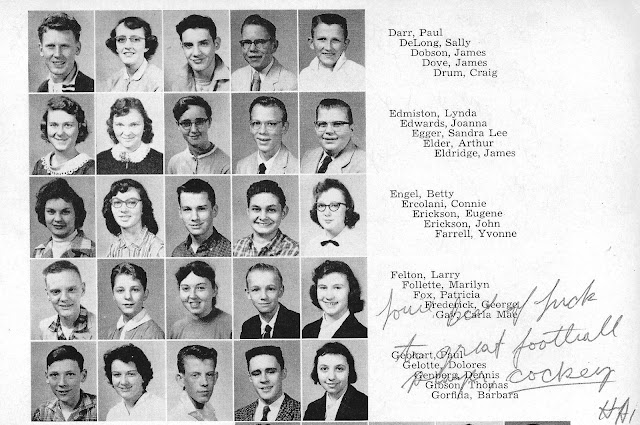 'Yvonne' flourished during the mid-20th century, her best year occurring in 1937.  Yvonne de Carlos's regularly credited movie appearances, starting in 1945, probably delayed the decline of the name's popularity.  She fell off the chart in 2002 and hasn't been seen since. 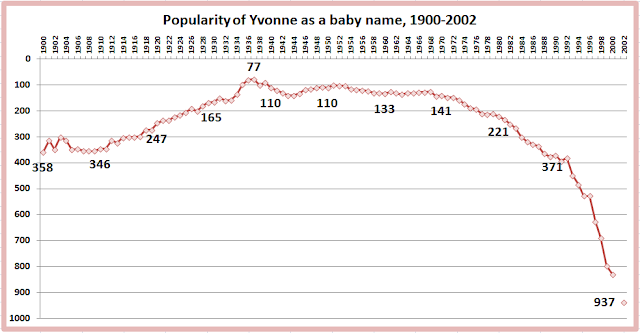