We've passed this way before: Trump takes a page from the Scott Walker playbook 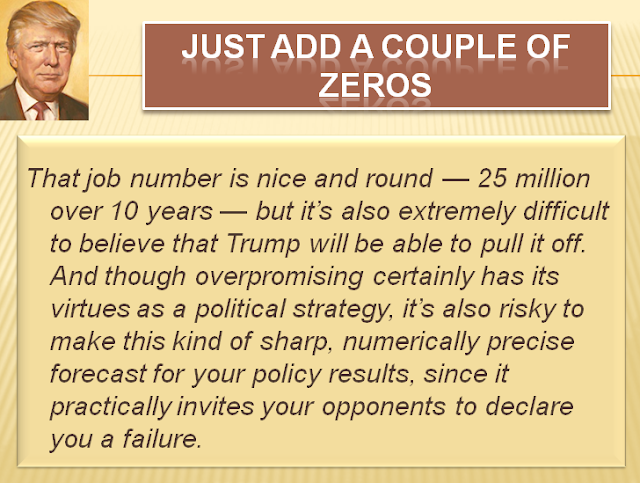 Setting a goal of creating 250,000 jobs during his first term in office hasn't really hurt Scott Walker with his base.  And since 2010, the Wisconsin State legislature has become a big red machine. 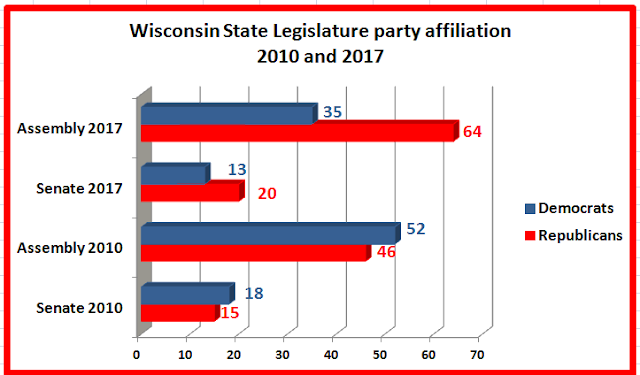 Jimmy Ruffin's follow-up to "What Becomes of the Brokenhearted" debuted on the Billboard Hot 100 for the week ending December 3, 1966.  It spent 11 weeks on the chart and peaked at #17.